Microsoft has released a new preview build of Windows 11 25231 to Insider program participants on the Dev channel. The main idea of this release is to make some of the new features available to more insiders, including a new tablet-optimized taskbar and language options. Traditionally, there is a good set of fixes, and a list of known issues. 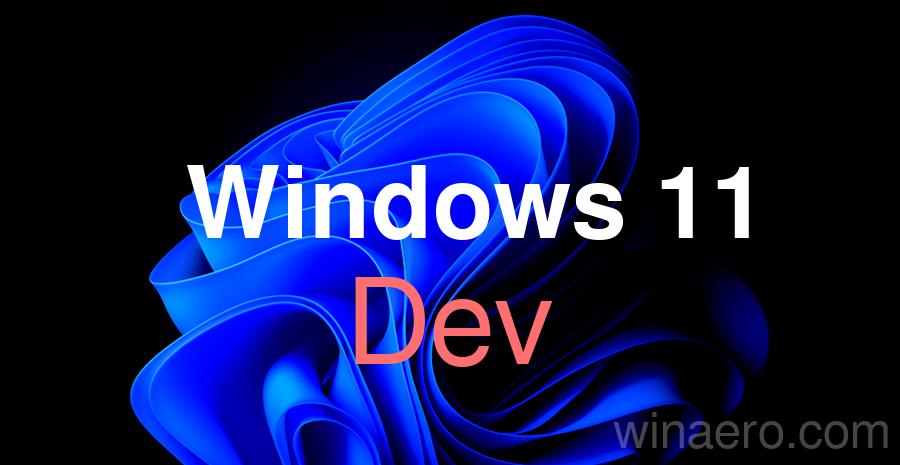 The list of known issues is in the official announcement.