In its monthly digest, the Linux Mint project has revealed the code name for Linux Mint 20.1, which is Ulyssa. Also, the announcement includes new Chromium packages that the project is going to maintain and build from upstream, as an alternative to Ubuntu's snap option. Besides there, there are new apps and other improvements. 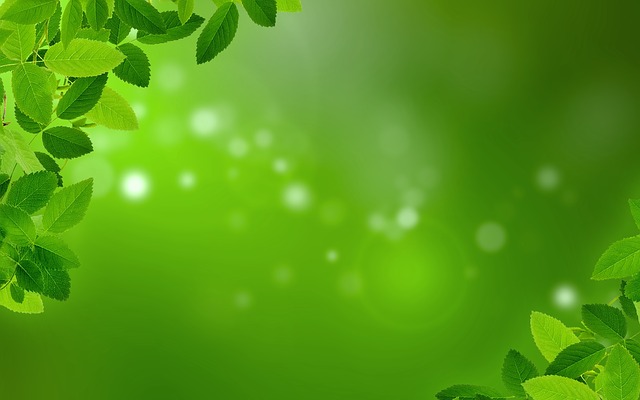 Linux Mint 20.1 will have the Ulyssa code name.  The release is planned to arrive just before Christmas.

In Linux Mint 20.1, the Celluloid video player will ship with hardware video acceleration enabled by default.

Linux Mint will will be packaging Chromium going forward and providing updates through the official repositories. There are test builds already available:

Sticky Notes lets you create Post-It notes and organize them into groups. The notes are visible on your desktop and can be quickly shown or hidden using the provided tray icon. It is a side project developed by Stephen Collins. 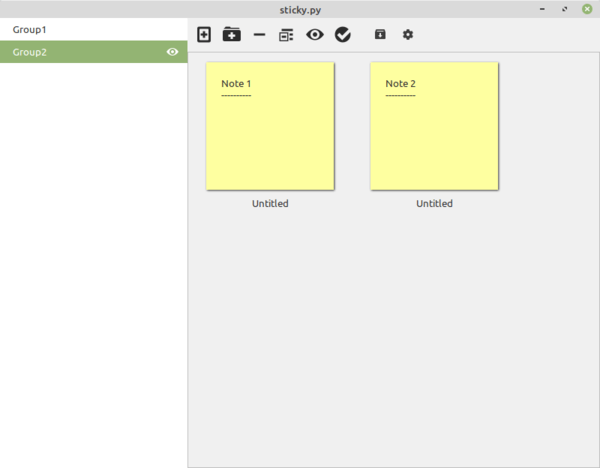 Check out the app here: https://github.com/collinss/sticky.

The team is learning users' feedback on having an in-house IPTV app. If most users will welcome this idea, the team will consider creating a new tool for recording and watching IPTV.

Web App Manager is a brand new app from the Linux Mint project that allows you to easily launch your favorite websites and have them running in their own windows as if they were desktop applications. 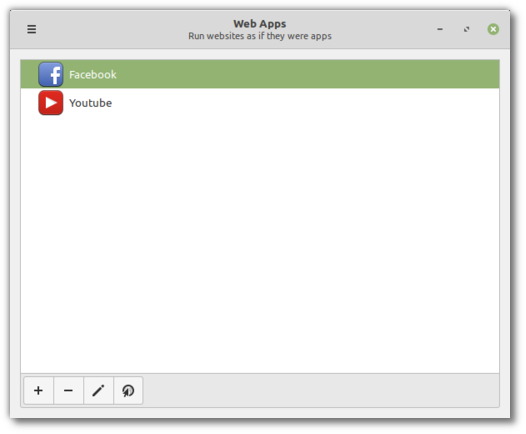 It has reached version 1.0.5 with UI improvements, bug fixes and better translations.

Besides the above, the team has announced a change made to the APT package manager. Now it will install recommended packages along with required, making the OS more reliable and predictable. This behavior is set by default in Debian and Ubuntu, and now Mint joins them. Having recommended packages installed will resolve a number of issues with drivers and other critical areas of the operating system, as described in the official announcement.