The final version of the popular Linux Mint distro "Tara" is out yesterday. Tara is version 19 of the OS, which is now available in three versions: a Cinnamon edition, an XFCE variant, and a MATE edition. 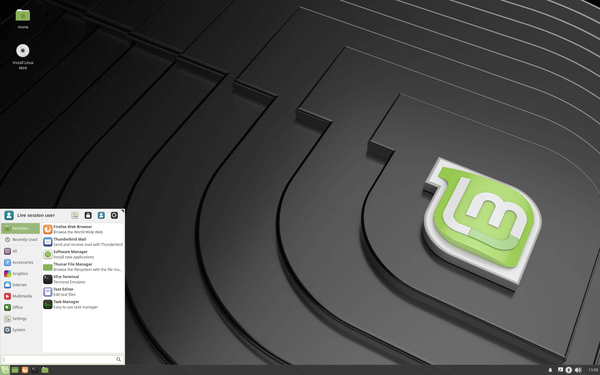 Linux Mint 19 is codenamed Tara. It is based on Ubuntu 18.04 LTS. The operating system will be supported till 2023. The official announcement says the following:

Linux Mint 19 is a long term support release which will be supported until 2023. It comes with updated software and brings refinements and many new features to make your desktop even more comfortable to use.

Linux Mint 19 uses GTK 3.22, a major stable release for GTK3. From here, the theming engine and the APIs are stable. This is a great milestone for GTK3. It also means Linux Mint 19.x (which will become our main development platform) uses the same version of GTK as LMDE 3, and distributions which use components created by the Linux Mint project, such as Fedora, Arch Linux, etc. This should ease development and increase the quality of these components outside of Linux Mint. 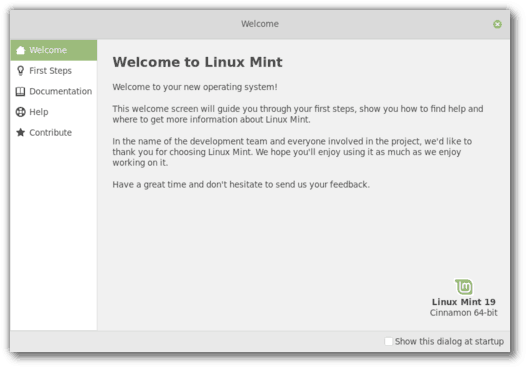 This greatly simplifies the maintenance of your computer, since you no longer need to worry about potential regressions. In the eventuality of a critical regression, you can restore a snapshot (thus canceling the effects of the regression) and you still have the ability to apply updates selectively (as you did in previous releases).

Other interesting changes include

The Linux Mint team is working on an upgrade path so users can upgrade their Linux Mint 18 to Linux Mint 19 without needing to re-install the operating system from scratch. To get Linux Mint 19 manually, grab ISOs from the following web page: