There are a number of reasons why you might want to enable Quick Launch. 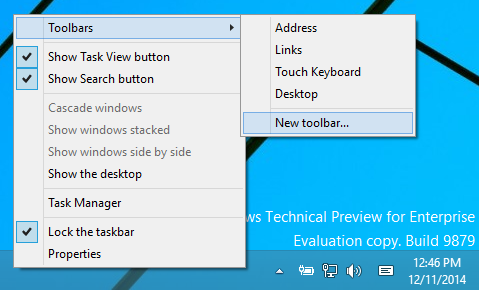 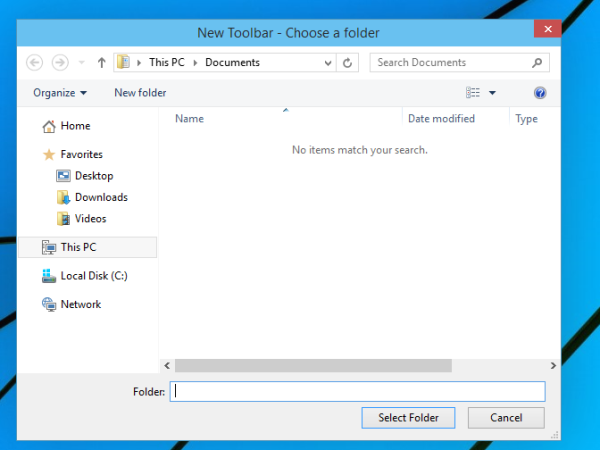 Replace the "YOUR USER NAME" text with your actual user name in Windows 10.
Alternatively, you can type or copy-paste the following text into the Folder text box in the dialog above and then press Enter:

The shell: protocol gives quick access to special folders as I covered previously.
Yet another way to access the Quick Launch folder is by entering the following path instead of the shell command:

%userprofile% is an environment variable which points directly to your user profile in Windows 10. This way, you don't have to enter your user name in the path. 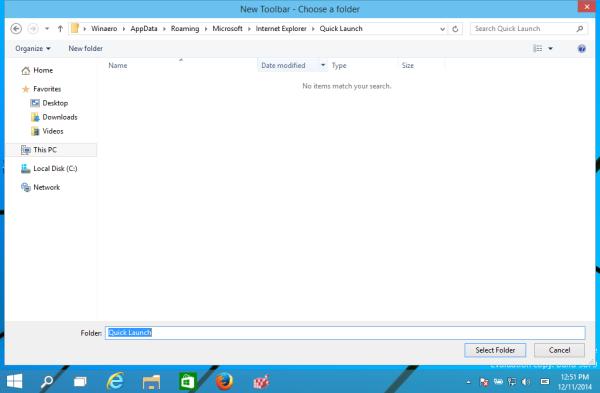 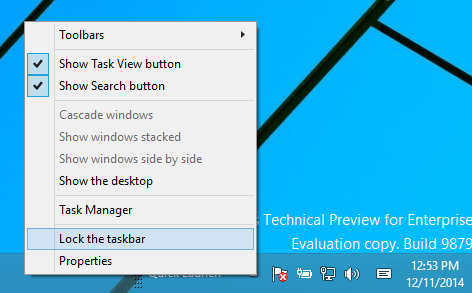 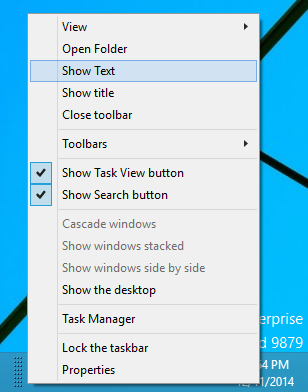 That's it. Now you have the good old Quick Launch enabled in Windows 10.

Now see: Add Quick Launch to the Send To menu to create new shortcuts faster
.
This trick to enable Quick Launch also works on Windows 7 and Windows 8. You can also get rich tooltips to show useful information if you do this Registry tweak:

29 thoughts on “How to enable Quick Launch in Windows 10”