The development of a unified email client Outlook for Windows, also known under the code name Project Monarch, has been underway for more than a year. Microsoft's goal to make work and look identical everywhere. Eventually, it will replace the default Mail & Calendar apps.

During its development, the app reached its pre-release stage, but Microsoft didn't make it available for testing to consumers. Microsoft kept testing it internally.

Now, we are probably close to public testing. Users report that it is already possible to sign in to the new Outlook for Windows client with a work or school account. There is also an installer for the new app that anyone can download from this link: https://outlook-1.cdn.office.net/.

Here's how it looks. 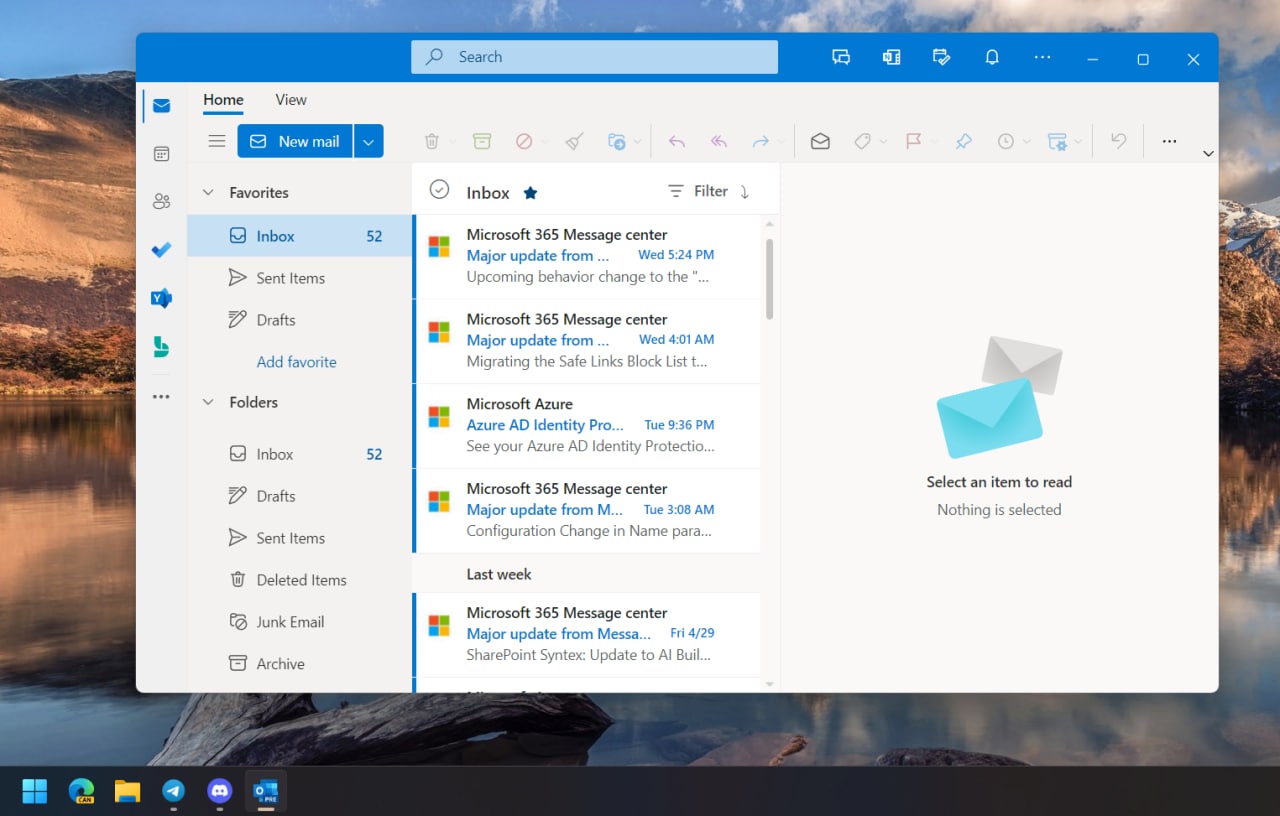 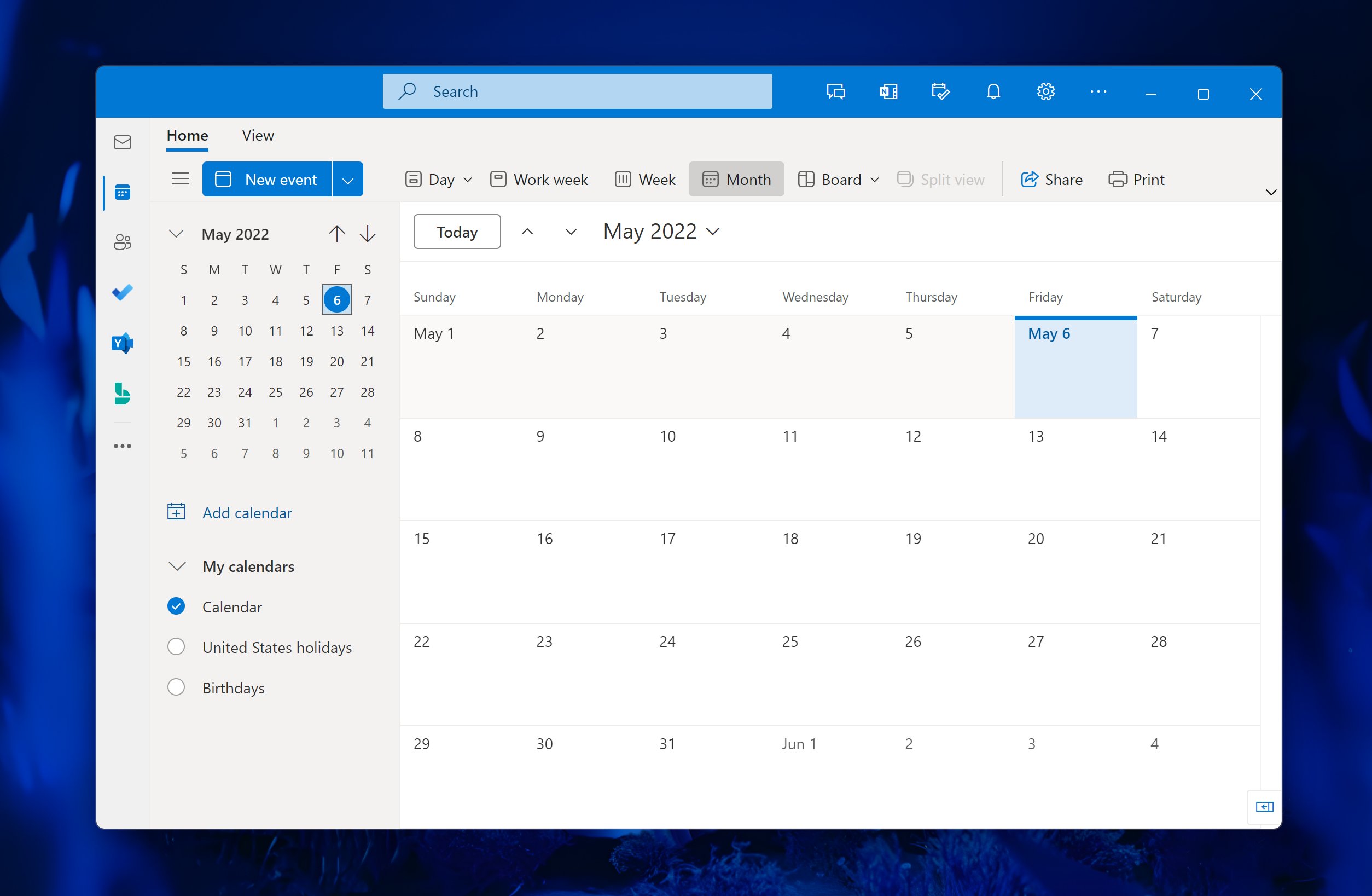 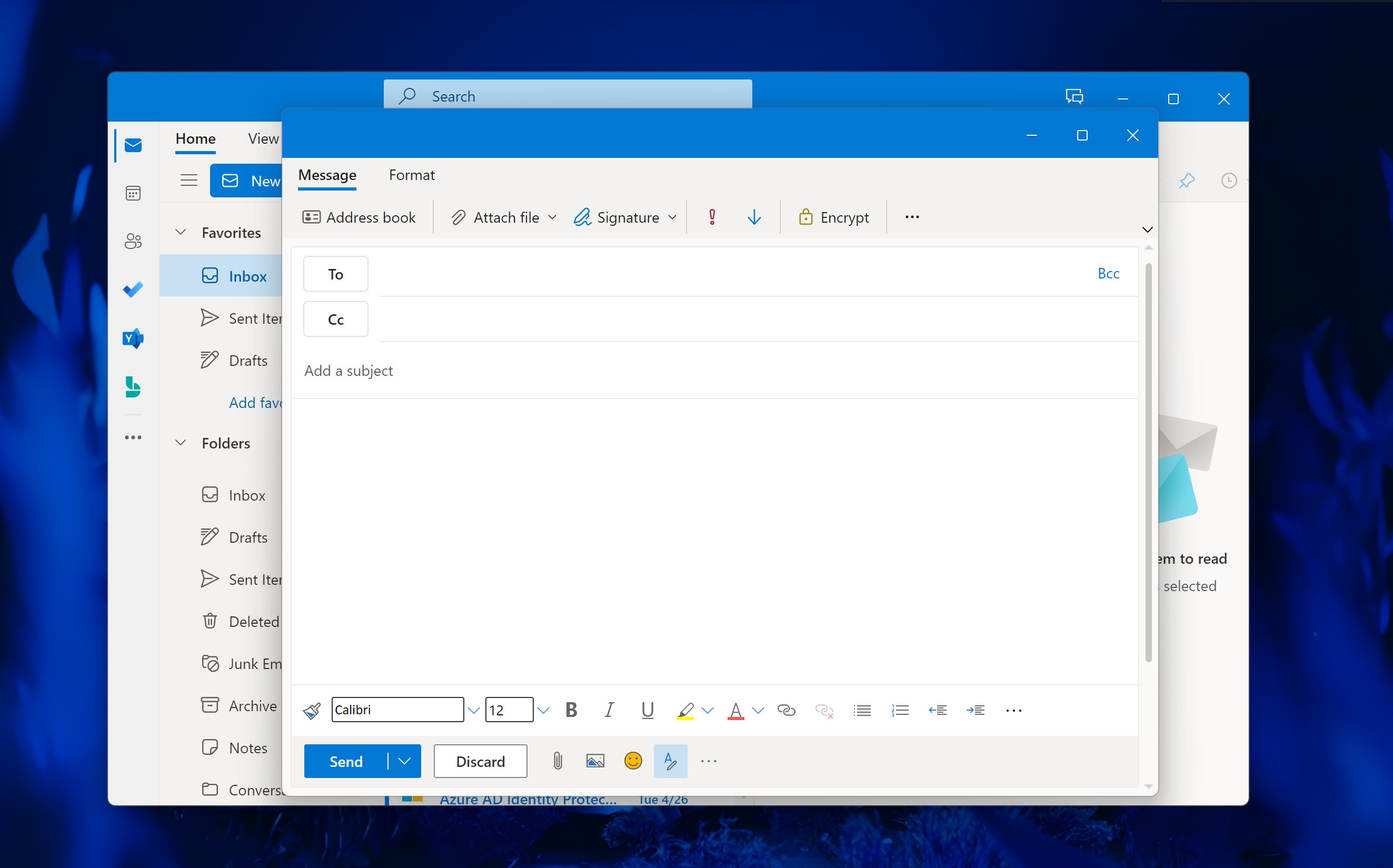 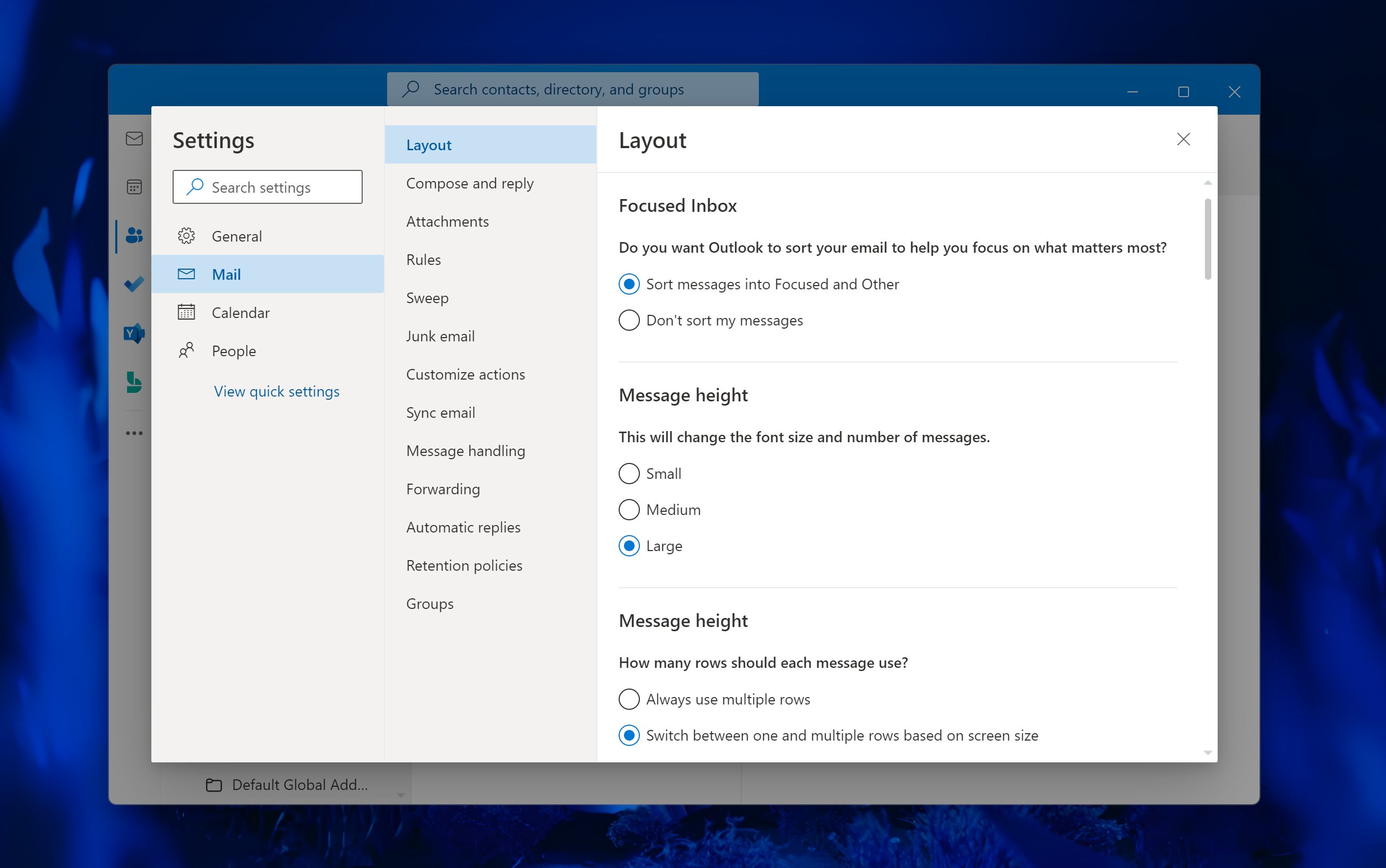 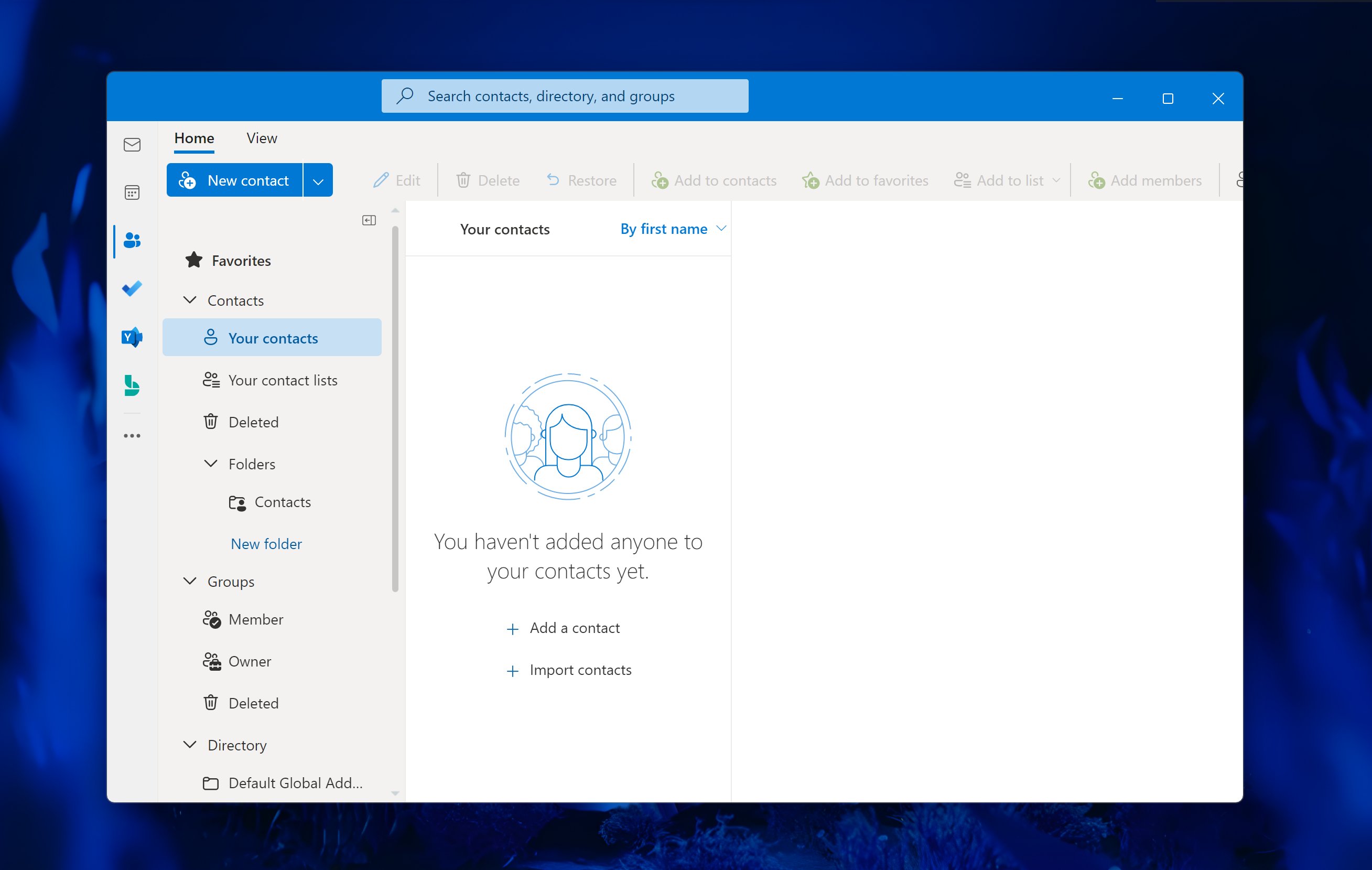 The app design matches the appearance the web version of Outlook. At a glance, there are no specific features or add-ons available in the app. Also, it doesn't support personal Microsoft accounts. This will most likely be changed after the official announcement of the Outlook One.

The most noticeable change in the app's UI are controls built-in right in the title bar.  The new message button still opens a new dialog, similar to the current Outlook app.

There are no official announcements from Microsoft on when they plan to start testing of the unified Outlook. Most likely, they will announce it in the coming days. The Redmond firm may announce it at the Build 2022 developer event, which will be held May 24-26 (via @FireCubeStudios and @InsideWindows).