In November 2020, Google launched the new Manifest V3 platform with significant improvements, such as better security, more web technologies support, and better performance for extensions in the Chrome browser. Now the company published information about the upcoming removal of Manifest V2 support in Google Chrome. 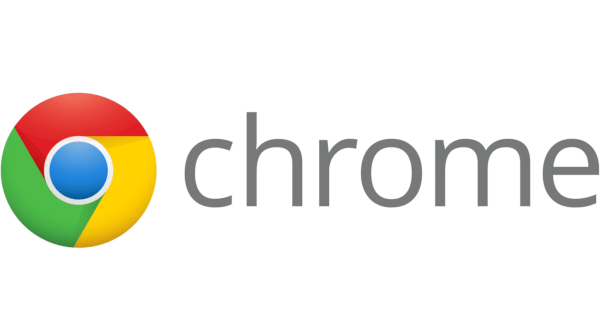 In June 2022, Google will stop accepting new private Manifest V2 extensions (those available via the link only). Developers will remain free to publish updates for existing Manifest V2 projects.

In January 2023, the Chrome Web Store will stop accepting updates for any Manifest V2-based extensions. Mainstream Chrome will also prevent users from running those extensions. The only exception is business customers. As of January 2023, Chrome deployments within organizations will have an enterprise policy to allow Manifest V2 extensions.

Finally, in June 2023, Google will remove Manifest V2 support for everyone, including enterprise customers.

Enforcing the Manifest V3 platform for all developers means abandoned extensions without proper support and maintenance will stop working in Google Chrome in 2023. Most likely, Google will remove those extensions from its Chrome Web Store.

Although Manifest V3 brings some noticeable improvements to extensions in Chrome, not every developer is happy about that. Many criticized Google for changing some of the APIs (particularly content blocking API). The uBlock Origin developer even said that enforcing Manifest V3 might bring the popular ad blocker to its end on Google Chrome. Manifest V3 documentation has received many updates since the publishing of original drafts. Still, it remains unknown how the new platform will affect popular existing extensions.