How to get Dev channel system icons in stable Windows 10

Starting in Build 21327, Microsoft ships a set of new icons in Windows 10. Those icons appear in Settings, in the Start menu, and in the Action Center. If you like those icons, but do not run a Dev channel build of Windows 10, there is a simple trick that will allow you to get those icons in the stable branch.

Microsoft is on the way to the major user interface overhaul, known is Sun Valley. It is expected to reach the production branch in the second half of the year with Windows 10 version 21H2. The Dev channel already receives bits of the new design with apps and icons.

Starting in build 21327, Windows 10 includes a new set of system icons that you can see in the following screenshots. 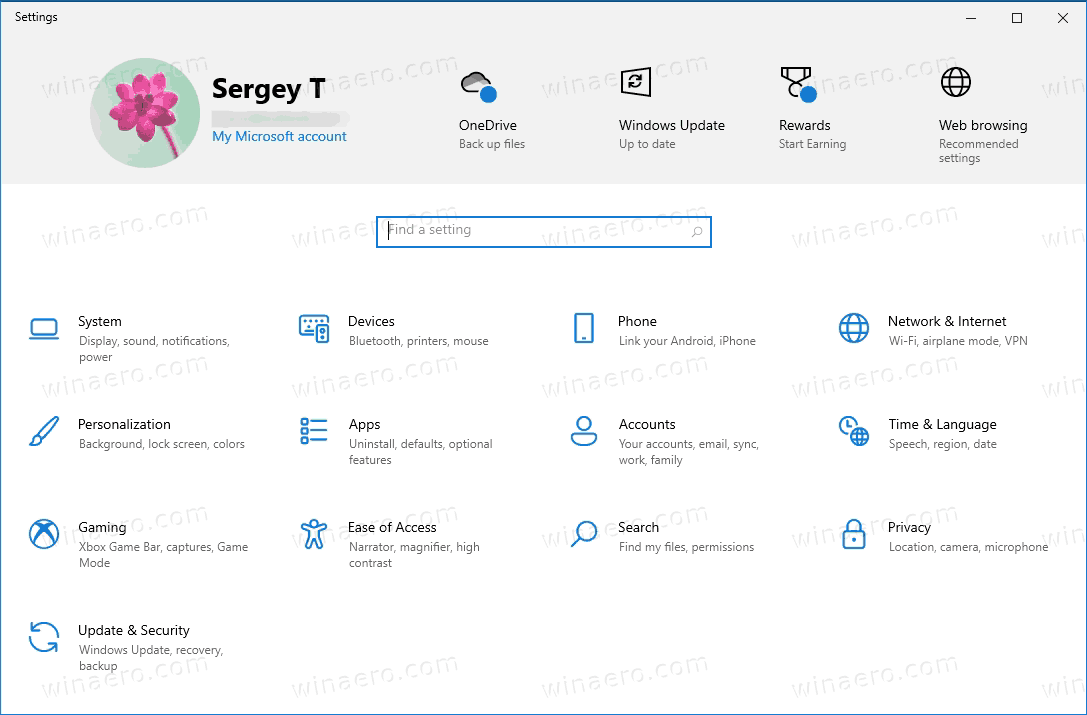 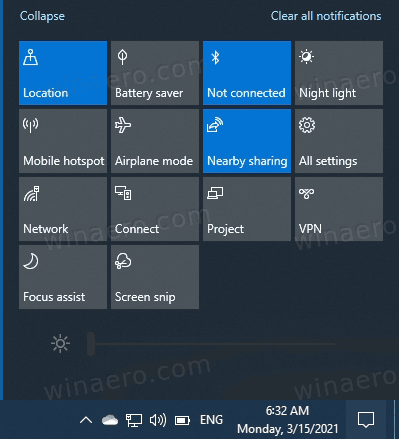 These new system icons follow the newest Microsoft Fluent Design style, its second version (MDL2). Areas of the operating system that use the Segoe MDL2 assets such as the Start menu and Settings app now include new icons which have a more rounded and simplified look and feel. Microsoft is developing the new icons on GitHub, and they are included in the newest version of the Segoe font.

Here is how to get new system icons in the stable Windows 10 version without installing Dev channel builds.

So, the idea behind this trick is simply to install the latest Segoe font version and have the newest icons available. By doing this, you will bring the icons to the stable build of Windows 10 without changing settings, installing third party apps, and without doing anything potentially harmful to the OS. Installing the fonts is fast and easy.

Thanks to Vadim Sterkin for sharing this tip.