Microsoft has released Edge Dev 89.0.752.10 to Insiders with new improvements and fixes. Two notable changes in the update are native builds for Apple M1 Silicon, and the ability to disable the F12 keys for opening developer tools.

Earlier, Microsoft was shipping Canary builds for Mac ARM, so the same is now available for Dev channel releases.

The ability to disable the F12 key must also be familiar to Edge users, as it is already available in Canary builds for some time. 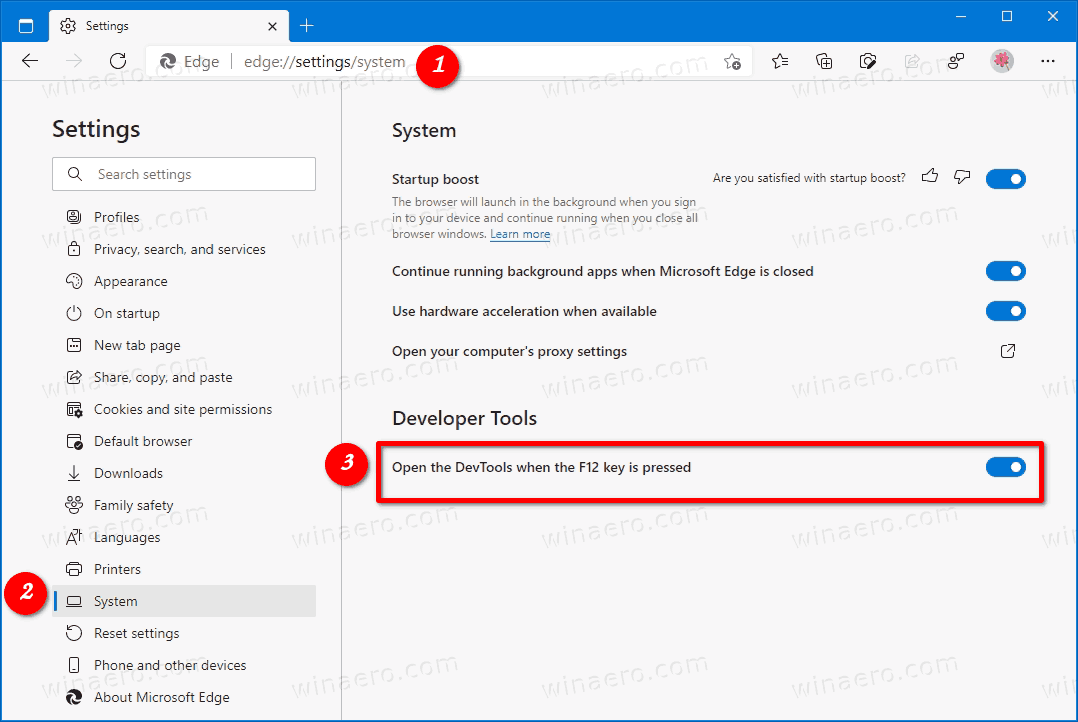 For pre-release versions, Microsoft is currently using three channels to deliver updates to Edge Insiders. The Canary channel receives updates daily (except Saturday and Sunday), the Dev channel is getting updates weekly, and the Beta channel is updated every 6 weeks. Microsoft is going to support Edge Chromium on Windows 7, 8.1 and 10, alongside macOS, Linux and mobile apps on iOS and Android. Windows 7 users will receive updates until July 15, 2021.