To disable wide context menus and revert them to classic appearance in Windows 10, you need to apply a simple Registry tweak. This will restore the good old Windows 7-like appearance for context menus on the Desktop and File Explorer. The taskbar context menu appearance will remain unchanged. 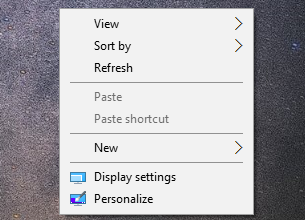 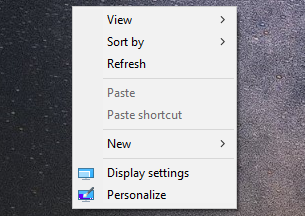 File Explorer context menus will look like this:
Before: 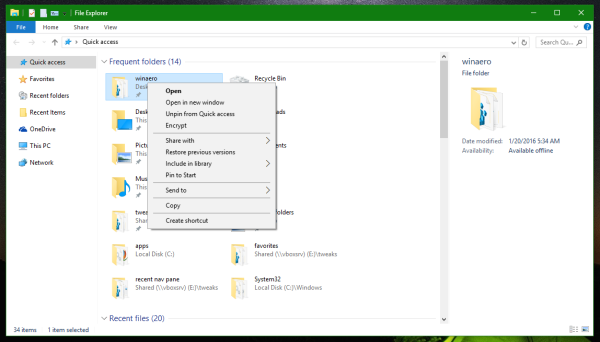 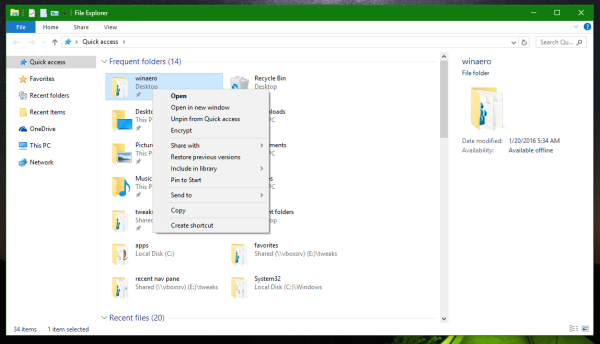 As I mentioned in the article, there is no way discovered yet to change the appearance of the taskbar context menu. To undo this tweak, just remove the ImmersiveContextMenu value you created. 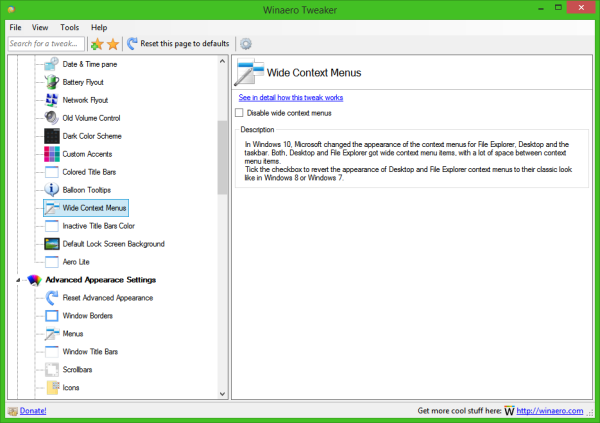 Use this option to avoid Registry editing.

I prepared ready-to-use Registry files which you can download using this link:

The undo tweak is included.
That's it. Credits for this discovery go to the creator of the StartIsBack app, "Tihiy" via MSFN.