As part of Build 2021, Microsoft announced the public availability of support for Linux GUI applications on the Windows Subsystem for Linux 2 (WSL 2) second generation. You may remember the official announcement of this feature some months ago and until now has been available as a preview. 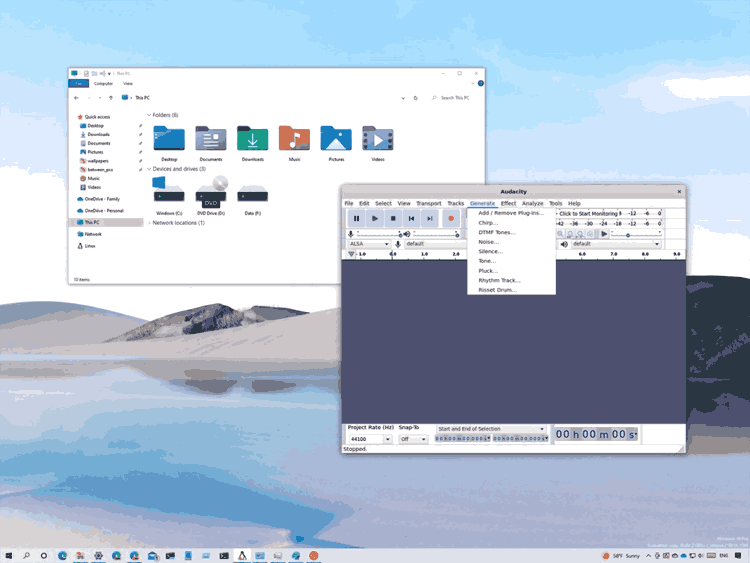 Thus, developers will now be able to run GUI applications built for Linux on the Windows 10 operating system using the Windows Subsystem for Linux (WSL). These applications will be added to the Start menu and can be launched with the click of a button. This feature is expected to help developers build cross-platform applications.

To support our developers who build on Windows, we are excited to announce new features in our developer tool offerings that provide increased satisfaction and productivity. You can now use GUI app support on Windows Subsystem for Linux (WSL) so that all the tools and workflows of Linux run on your developer machine. Windows allows you to work with seamless integrations with any workflow with GUI apps, Linux and GPU-accelerated ML training.

You will no longer need a third-party X server to launch GUI Linux apps in Windows 10. The improvements made to WSL2 will allow having Linux GUI apps on your desktop seamlessly with regular Windows apps. It will be possible to use Linux apps that have no Windows ports using a Wayland server and rendered via the RDP.