Microsoft has been largely silent about its plans for Windows this year, although some information is still leaking online. For example, we've known for quite some time that Microsoft is working on a major update to the Windows user interface, codenamed Sun Valley. For its announcement, the company is preparing a special event, which should take place in the coming weeks.

That's why Microsoft decided not to talk about Windows at Build 2021. However, in his opening speech, CEO Satya Nadella said that the company is preparing something big. Moreover, he called the project "one of the most significant updates to Windows of the past decade."

And soon we will share one of the most significant updates to Windows of the past decade to unlock greater economic opportunity for developers and creators. I've been selfhosting it over the past several months, and I'm incredibly excited about the next generation of Windows.

Interestingly, both Satya Nadella and Panos Panay, now in charge of the Windows client, refer to this update as "Next Generation Windows" and not just "Windows 10". This may indicate that the company is planning a name change for Windows. So far, these are only assumptions, but it is not known what will happen in the near future.

By the way, in one of the videos shown during Satya Nadella's speech, a slide demonstrates a new rounder appearance of the OS. It definitely looks like a small teaser for Sun Valley: 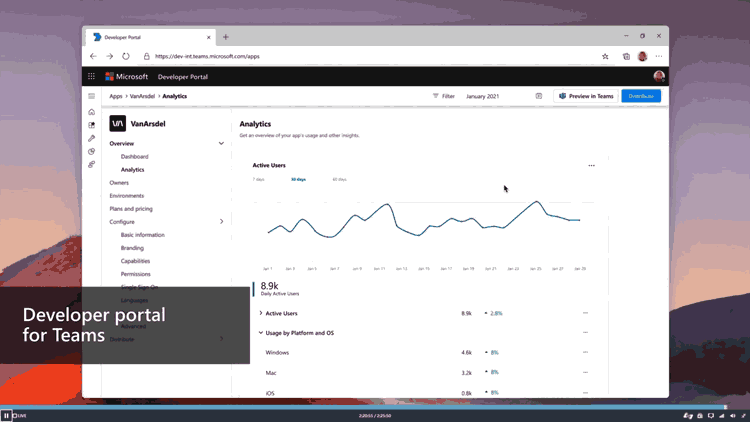