With release of Windows 10 Build 18917, Microsoft introduced WSL 2 to Insiders, the Windows Subsystem for Linux 2. It ships a real Linux kernel with Windows that will make full system call compatibility possible. WSL 2 is now a part of Windows 10 version 2004. Today, Microsoft has announced a number of improvements that are coming to the app.

The improvements WSL 2 receives include the following.

WSL 2 will feature GPU compute support for WSL in Windows 10 Insider builds within the next few months. The user will be able to utilize NVIDIA CUDA and DirectML. 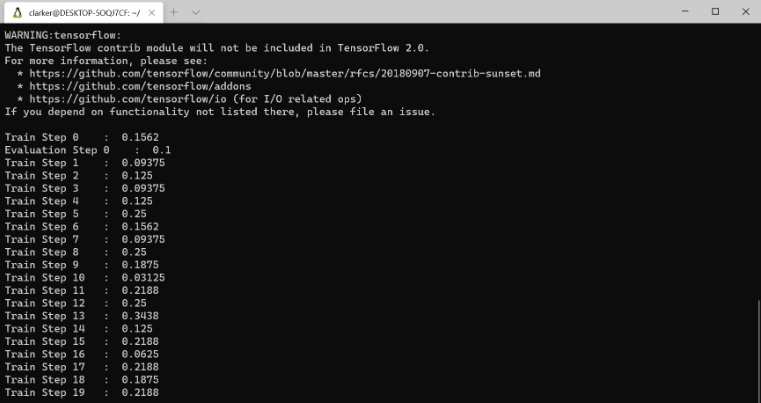 The team will be releasing a preview package of TensorFlow with a DirectML backend enabling hardware agnostic acceleration of AI & ML workloads across the breadth of Windows hardware – DirectML will also support native Windows too, including TensorFlow on Windows.

You will no longer need a third-party X server to launch GUI Linux apps in Windows 10. The user will be able to run Linux GUI apps on his desktop seamlessly with regular Windows apps. It will be possible to use Linux apps that have no Windows ports.

The following screenshot demonstrates Gnome Files running alongside with Outlook in Windows 10, supercharged by a Wayland server and rendered via the RDP. 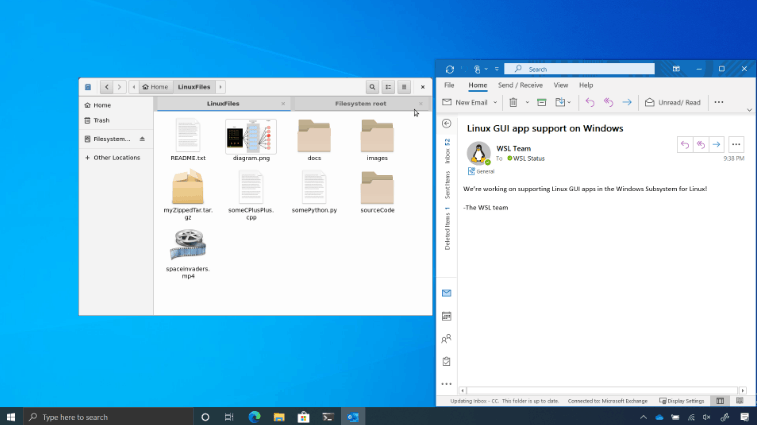 A new installation method, with defaults to WSL 2

There are improvements made to the wsl.exe command-line tool to help you install WSL faster. Soon you will be able to simply install WSL by entering: wsl.exe --install in your command-line. 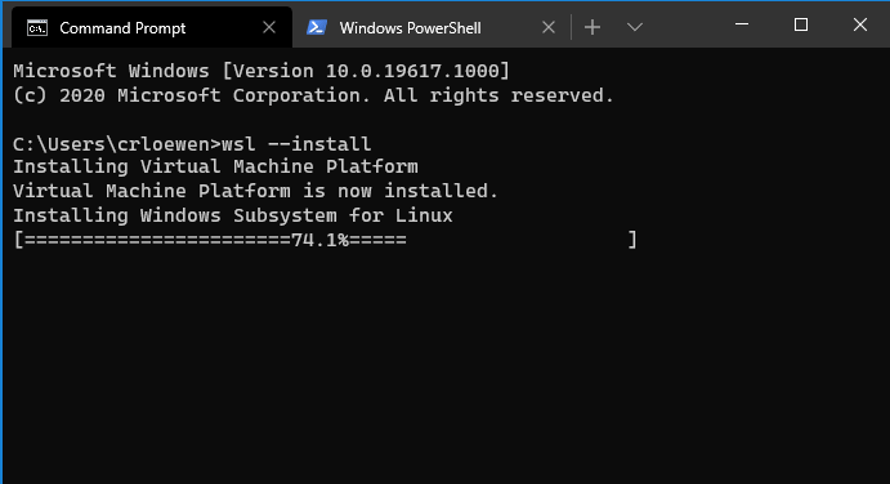 Issuing the command wsl.exe --install which will install WSL 2 instead of WSL 1.

Once you update your device to the Windows 10 May 2020 Update you’ll have full support for WSL 2 distros.