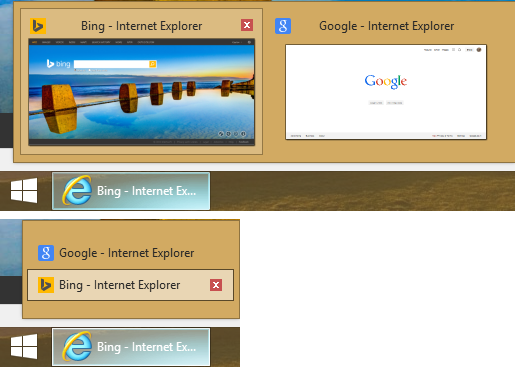 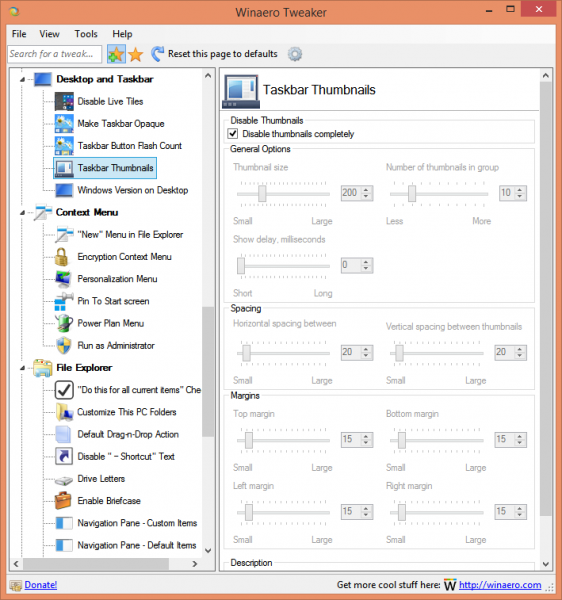 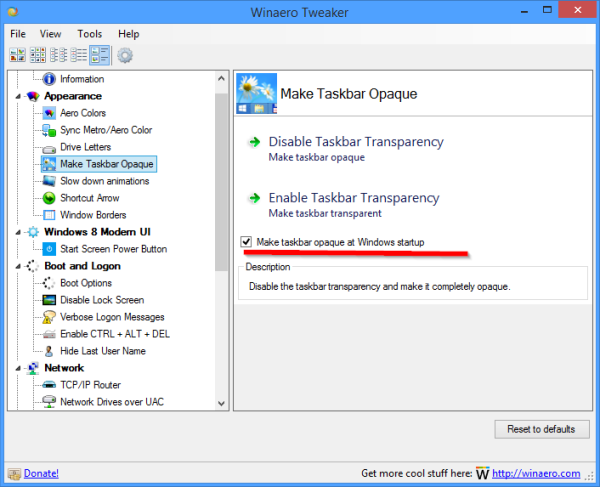 You are here: Home » Windows 8.1 » Tweak the taskbar in Windows 8, 8.1 and Windows 7 with hidden secret registry settings