Windows 10, Windows 8.1 and Windows 8 come with Client Hyper-V so you can run a supported guest operating system inside a Virtual Machine. Hyper-V is Microsoft's native hypervisor for Windows. It was originally developed for Windows Server 2008 and then ported to Windows client OS. It has improved over time and is present in the latest Windows 10 release as well.  In this article, we will see how to disable the floppy drive in a Hyper-V virtual machine if you find no use for it. 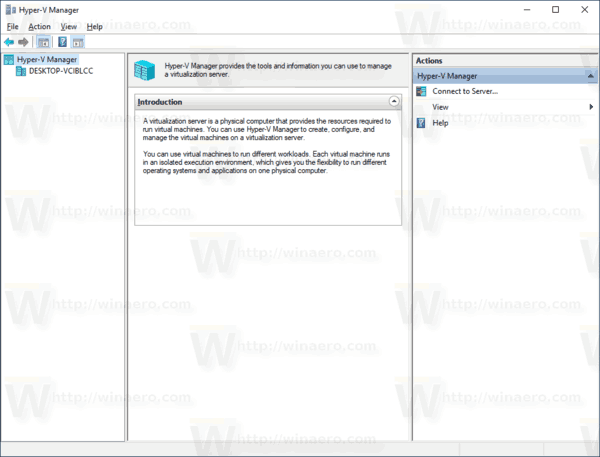 To remove the default floppy drive in a Hyper-V virtual machine running a Windows guest OS, you need to apply a Registry tweak to the guest operating system. 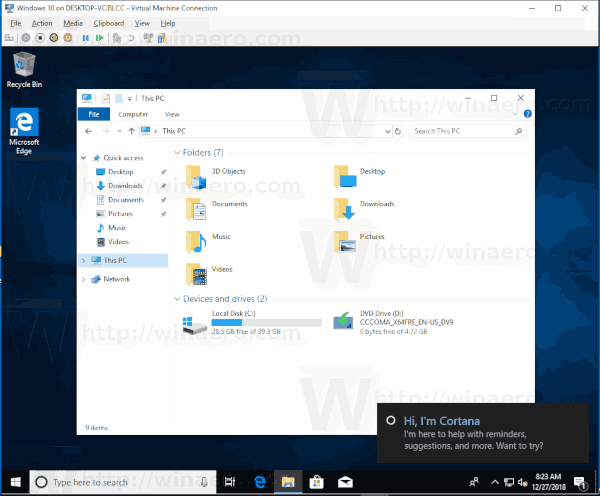 To undo the change, set the mentioned Start value to 3 and restart the VM.