It is a well-known fact that Surface Duo's hardware is underwhelming at best. The smartphone went on sale with an old CPU, no NFC, no wireless charging, and an atrocious camera. It takes a lot of faith in the idea behind Surface Duo to accept all those limitations and deal with poor software support (the smartphone remains stuck with Android 10 despite Microsoft's promises to deliver Android 11 this Summer). Still, despite a somewhat rocky start, Microsoft does not plan to give up on Surface Duo. A couple of days before the official unveiling, an FCC listing revealed huge hardware improvements coming in the second-gen Surface Duo. 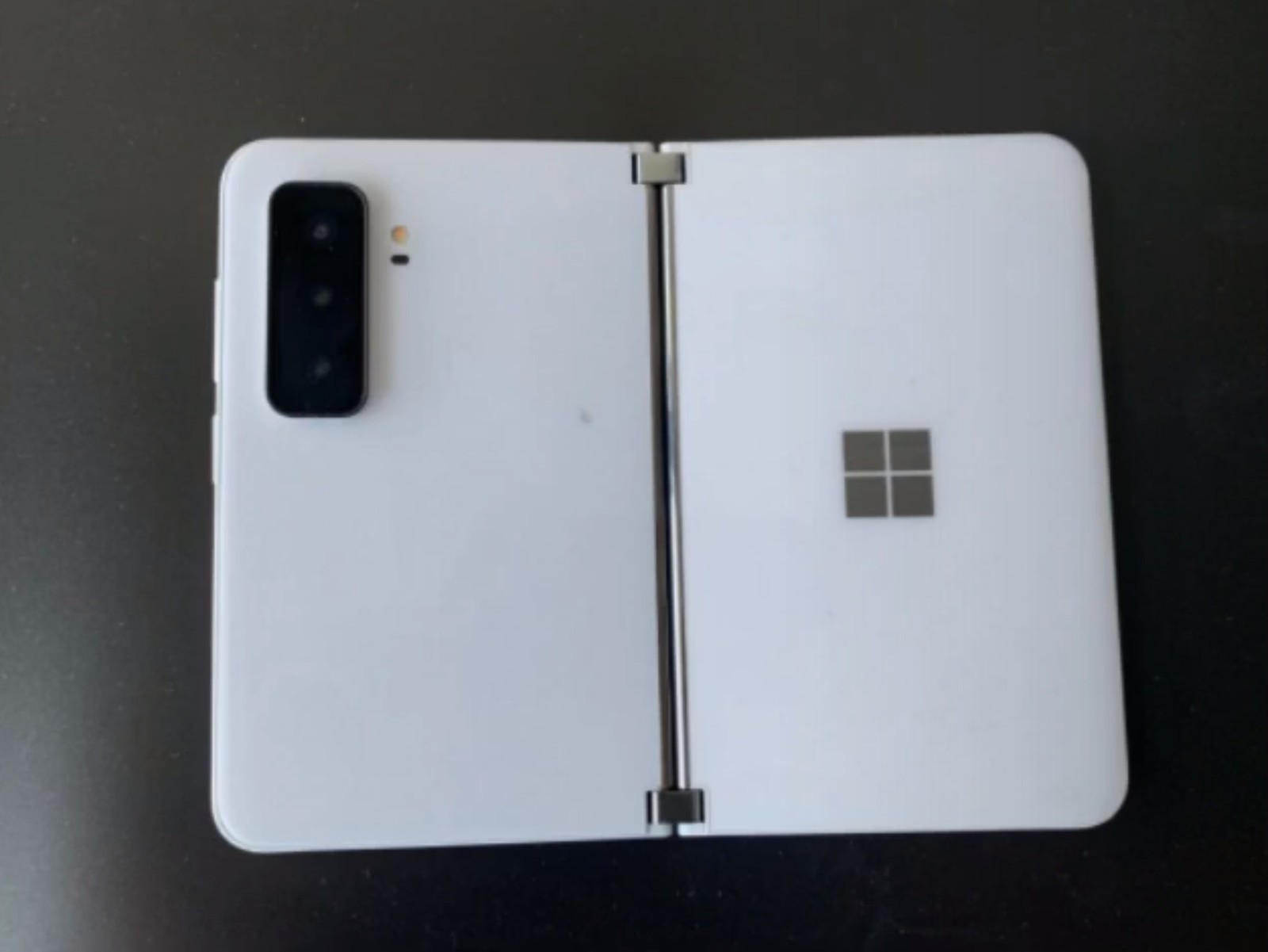 The listing does not provide images, schematics, or renders of Surface Duo "2," but it shows some much-needed hardware updates.

The "Device Capabilities" section reveals significant upgrades to Surface Duo's wireless connection support. If you plan to hop on the second-gen Surface Duo, be on the lookout for 5G, Wi-Fi 6, NFC, and UWB support.

Documents in FCC also point to Qi-based wireless charging, although it remains unknown whether Surface Duo "2" will support traditional wireless charging considering how thin the device is. Windows Central speculates that Qi support might be a reference to Surface Pen Pen charging mechanisms similar to modern iPads.

Although FCC does not explicitly mention Surface Duo in the listing, few clues leave no doubt on which device the regulator describes. The "Test Configuration" section says: "this device supports two configurations: one is with screen open, and one is with screen closed." Also, the "Software and Firmware" section mentions firmware version 2021.728.20, which matches the firmware version scheme for the current-gen Surface Duo.

As for the rest of the specs, Surface Duo "2" will offer the Snapdragon 888 CPU, 8 GB of RAM, 128 or 256GB of storage with no microSD support, a triple rear camera (wide, telephoto, and ultrawide), and a 12MP front-facing camera. Rumors also claim two screens will get high refresh rate support, and the battery will jump from a modest 3577mAh to a more confidence-inspiring 4400mAh. As for the Android version, Surface Duo "2" will go on sale with Android 11. Finally, for the first time, Microsoft will offer Surface Duo in two colors: black and white.

Microsoft is expected to reveal Surface Duo "2" on September 22, 2021, alongside Surface Pro "8," Surface Go "3," and a new high-performance laptop to replace Surface Book.