Windows 10 Creators Update has started to roll out on April 11, 2017 and some OEMs have updated drivers and other software for their hardware products to support it. Chipmaker AMD just released a new version of its Radeon Software Crimson ReLive Edition suite for GPUs: version 17.4.2 is now recommended for all Windows 10 users with eligible hardware products. 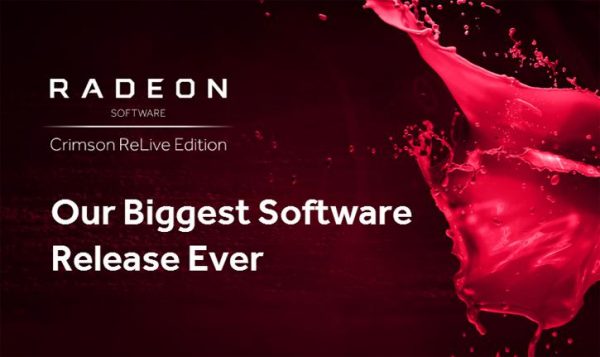 Radeon Software Crimson ReLive Edition 17.4.2 not only brings Windows 10 Creators Update support, but also fixes some annoying bugs and rough edges in recently released games, including Battlefield 1. It's also improving the support for SteamVR. See the list of new features below:

There are some issues with it, however. AMD says that most of them will be fixed with updates in the near future, but for now, you should know about them before updating, especially if you're using the new Game Mode on your Windows 10 Creators Update machine.

You can get the Radeon Software Crimson ReLive Edition 17.4.2 software suite and see all notable changes on the official AMD site.