Microsoft is re-adding the A2DP Sink for Bluetooth in Windows 10. It was removed in Windows 8, making Windows 7 the last OS version with A2DP Sink support. Now, things are changing.

Starting from Windows 8, the A2DP Sink role is not supported by Microsoft, nor by third party drivers. Microsoft provides native support for Bluetooth audio streaming as A2DP source only.

The famous Windows enthusiast WalkingCat has found out that Microsoft is re-adding the SINK role to Windows 10 for upcoming versions of the OS. It is being implemented natively:

That's a good change for all Windows 10 users.

Microsoft is actively working on improving the Bluetooth stack in Windows 10. Recently, Windows 10 version 2004 has got certification for Bluetooth 5.1. 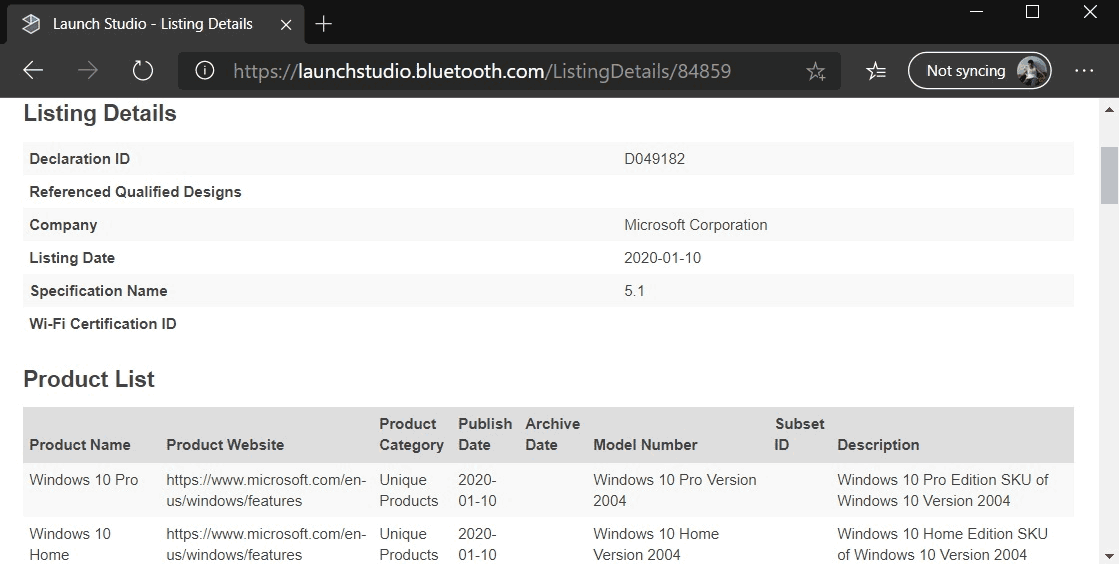 3 thoughts on “A2DP Sink Feature Is Returning To Windows 10”