Here is good news for Xbox One S and Xbox One X owners. The official YouTube app is getting 4K support. Here are some details. 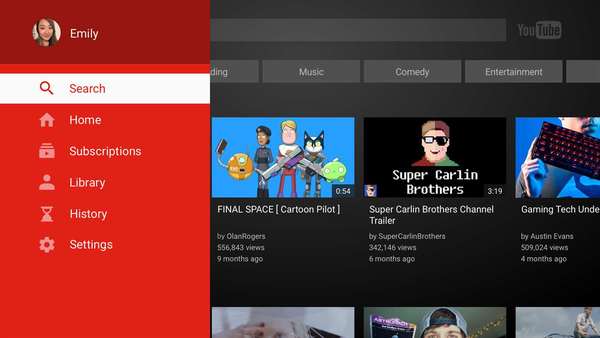 The official YouTube app is now available to stream 4K content to Xbox consoles. In addition to 4K, the new YouTube app now features 60 FPS playback. The app has reached the Microsoft Store, but it is available as a separate download instead of as an update to the existing version. You can try to get the app manually from its Microsoft Store page.

YouTube's Xbox app is the official app made by Google. Unfortunately, it is updated way too slowly. The 4K video support was added to the YouTube service almost a year ago, but the ability to stream this type of content on the console only became available recently. This indicates that Google is not interested much in Microsoft's ecosystem.

Another issue is that HDR support is still not implemented. It is postponed and may come in the future.

It is worth mentioning that if you don't have a 4K screen connected to your console, you won't benefit from installing this new app. Otherwise, you can use it on both Xbox One S and Xbox One X devices which support 4K streaming.

One thought on “YouTube Xbox app is getting 4K video support”