One more change is on the way to users of the built-in Your Phone app. It will soon allow the user to resize the Android apps streamed to the Windows 10 desktop.

Earlier today Microsoft announced the ability to run multiple Android apps in the Windows 10 session. However, the app windows are of the phone-shaped similar size. This will change in the near future. 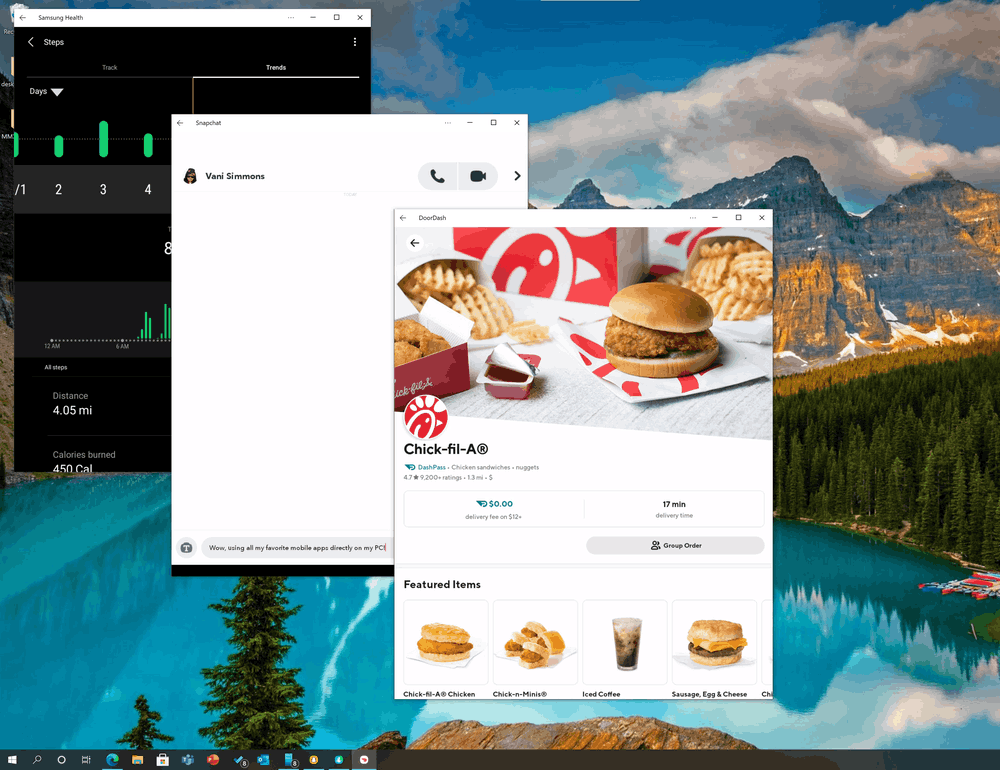 Microsoft's Vishnu Nath revealed on Twitter how the feature works by demoing the app stream of the Galaxy Z Fold 2 device. This gives us a hint that soon the apps launched via the Your Phone will support scaling and resizing. This will allow them to display more content and include more controls. Many of the Android apps already support high resolution displays, so that would be great if they start using native display resolutions of Windows devices.

Unfortunately, the Android app streaming feature remains exclusive to Samsung smartphones. It is not yet known if this will be changed / when it will happen.