Even if Microsoft is already quietly working on a new hardware revision for its augmented reality headset, HoloLens, there is still place for improvements to be done to the current platform. That said, Microsoft is trying to attract even more developers by supporting more tools and technologies on its platforms. Almost a week ago, Microsoft quietly released the HoloJS framework on its GitHub page. 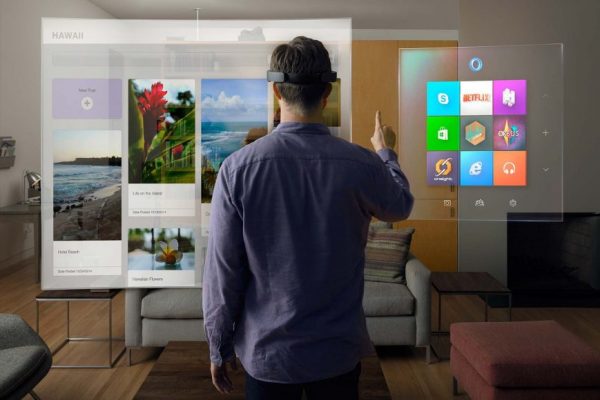 To get started with HoloJS, you'll need Visual Studio 2015 Update 3 or newer. The final apps built with it will of course be compatible with both the HoloLens Emulator and the real hardware, meaning that you can use either of them during early development and testing.

There are also some useful samples of HoloJS apps already available so if you'd like to check out what Microsoft's new apps framework for HoloLens has to offer, you should definitely check out the official GitHub repository for it.