Inability to stream games from a local console to a Windows 10 PC was a strange omission in the newest consoles from Microsoft. While the Xbox One generation can stream games to your computer, Microsoft launched Xbox Series X|S without that convenient feature. Still, Microsoft promised to bring local streaming to those owning the latest generation of Xbox consoles. Almost a year after the initial release, Microsoft finally delivered the promised feature. 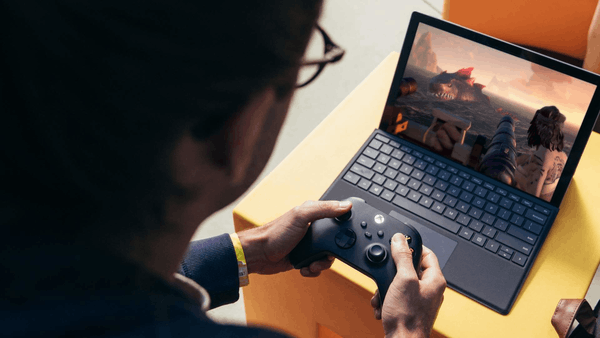 Xbox Remote Play lets you enjoy local or cloud games on other devices if someone is hogging your TV. You can stop arguing for the right to sit next to a TV and instead play Xbox games on a Windows PC, Android, or iOS device. To access Xbox Remote Play on Xbox Series X|S, update the Xbox app on your device to the latest available version. Note that streaming works on Windows 10 and Windows 11 despite the latter being less than a month from the public release.

Besides allowing streaming games to Windows PC, Microsoft made several improvements to provide users with a better experience. You now stream at 1080p with 60 FPS and play both Xbox One and Xbox 360 games. Microsoft says the ability to play backward-compatible games was one of the most popular requests from Xbox owners.

Read more about updates for Xbox Remote Play in a blog post on Xbox Wire.