My favorite (and the best in my opinion) Linux desktop environment 'Xfce' recevied client-side decorations (CSD), which actively used in Gnome 3. The change has landed on the pre-release 4.15 branch of Xfce, which will be used to form the stable Xfce 4.16 release.

Xfce 4.14 has retained all the appearance and behavior of its predecessor. In Xfce 4.16 we can expect updates of certain user interface elements.

The first change are the client-side decorations (CSD), implemented by GtkHeaderBars of Gtk3. The updated libxfce4ui library in Xfce 4.15 has been updated to utilize GtkHeaderBars, so most of the Xfce apps have automatically switched to the new feature. Here are some screenshots: 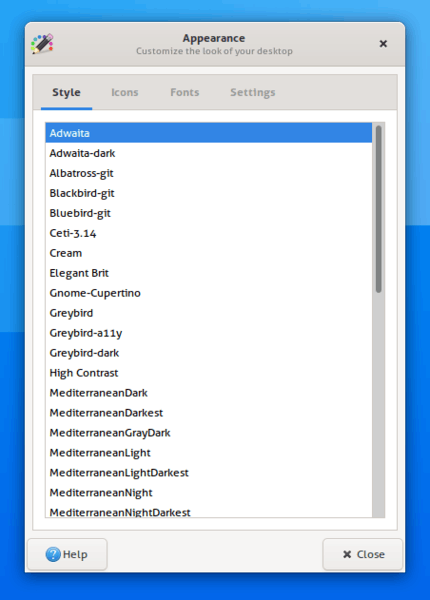 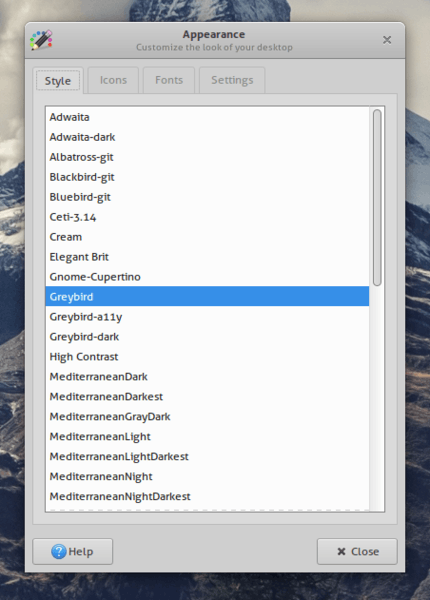 Here are a few of the updated dialogs: 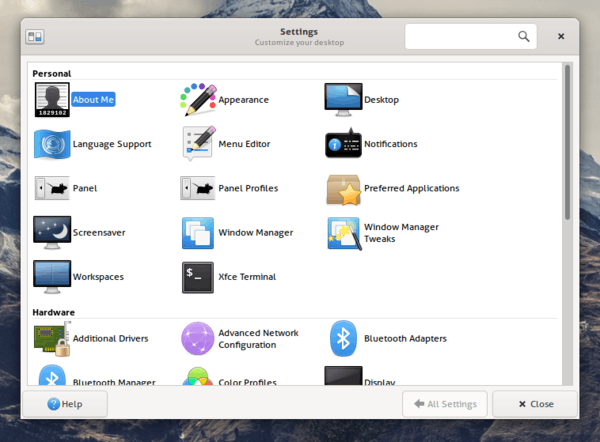 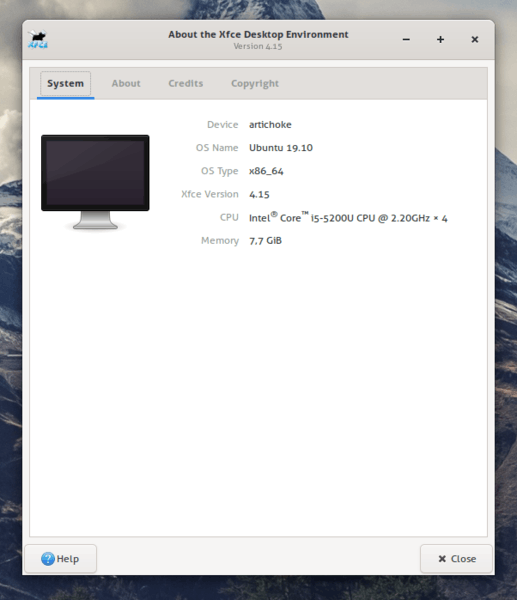 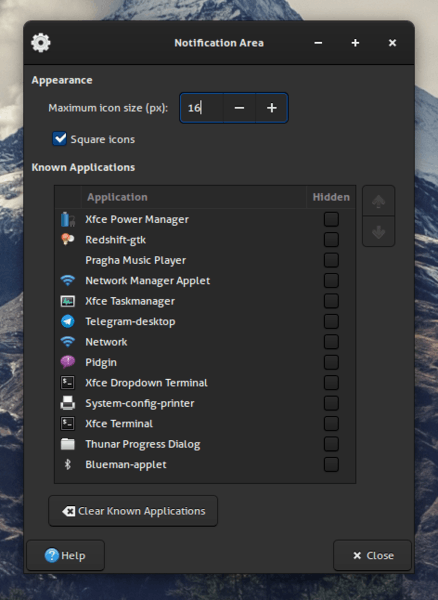 Honestly, I am not that enthusiastic about CSD. Having them will eliminate the ability to mix a GTK theme with a custom Xfwm window frame, at least for Xfce apps with CSD enabled. Also, it is not known yet what will happen to custom Xfwm actions available in the window title bar context menu. Finally, I'm afraid the the CSD will create a mess with app appearance, where some apps have a Gnome 3-like title bar, while others have the classic window frame.