At Gamescom 2021, Microsoft announced that Xbox Cloud Gaming, formerly known as Project xCloud, will be available on Xbox One and Xbox Series X & S consoles later this year. The company said that it will continue to be part of the Xbox Game Pass Ultimate subscription. Also, some members of the Xbox Insider program will be able to evaluate the service before its official launch on consoles. 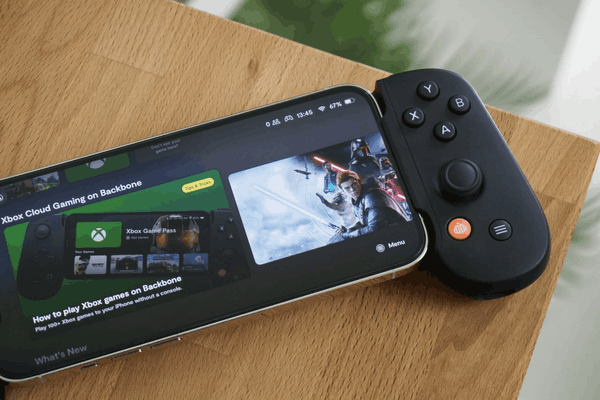 On consoles, the Xbox Cloud Gaming service will not only allow you to play Xbox games without waiting for the download to your local device, but will also allow owners of older Xbox One consoles to play games initially created for the Xbox Series X | S. With Microsoft moving its servers to Xbox Series X hardware, the service will be able to stream games in 1080p at 60 FPS for the foreseeable future.

According to Catherine Gluckstein, Head of Product & Strategy, Xbox Cloud Gaming at Microsoft, the company is listening carefully to gamers and following their feedback.  They want to quickly enjoy new games without waiting for the install to finish. This will be possible with Xbox Cloud Gaming (Beta) on Xbox consoles that allows the user to play new games faster than ever, optimizing space and saving his time.

By the way, due to the global shortage of chips, it is almost impossible to purchase Xbox Series X | S consoles, PlayStation 5 and high-performance video cards. Most likely, supply problems will persist in 2022, so cloud gaming will clearly be a fairly relevant solution.