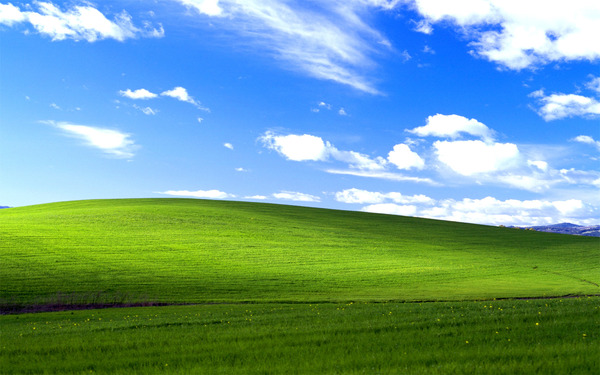 The source codes seem to be legitimate at least for Windows XP SP1. Many enthusiasts have started learning the files. As you may already know, the theme engine in Windows XP was a major update to the OS, that also introduced support for third-party themes, and delivered lots of fun. Albacore have already shared some interesting findings regarding how the theme engine works in Windows XP:

Someone at Microsoft in late Summer 2000 had to have asked:
How do we ensure that the new theming engine loads early enough for all UI to be themed?

I don't want to know all the proposed answers if stuffing it *inside the taskbar tray initializer* seemingly won the popular vote. pic.twitter.com/BtNKw6KXY7

Also, The Verge have discovered a new secret hidden theme in the leaked sources. For its internal use, Microsoft has created a new theme 'Candy', which replicate the  appearance of Apple's MacOS X Aqua. Here is how it looks. 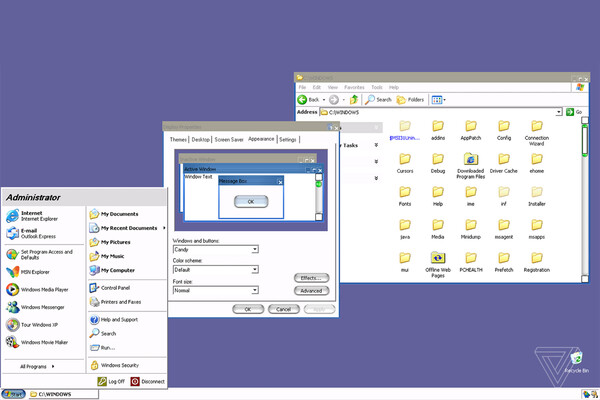 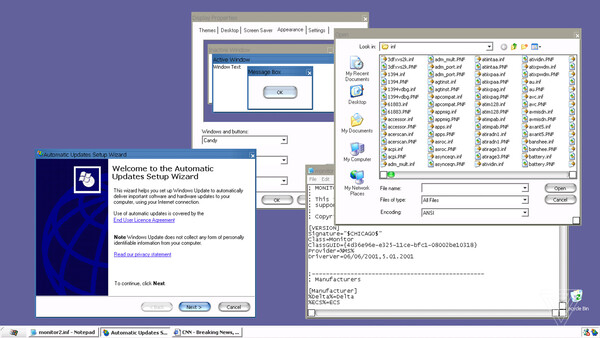 The theme was never released to the public, and remained unknown till now. For a note, there are other pre-release themes known to be used in Windows XP, code name "Whistler". Those include Watercolor, a colorful theme called "Test", and a number of Luna theme variations. 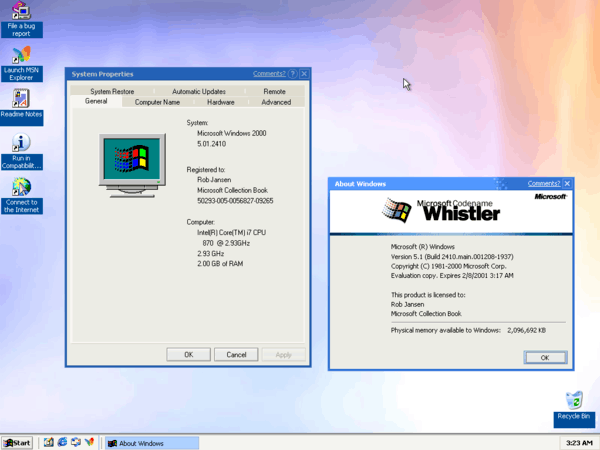 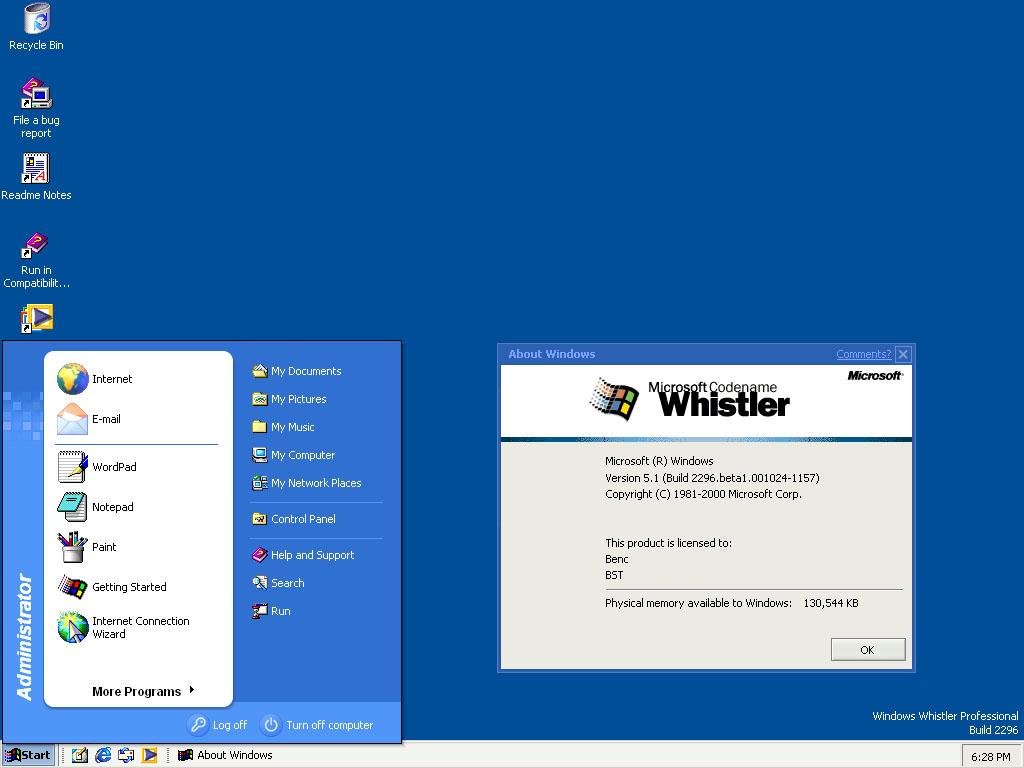 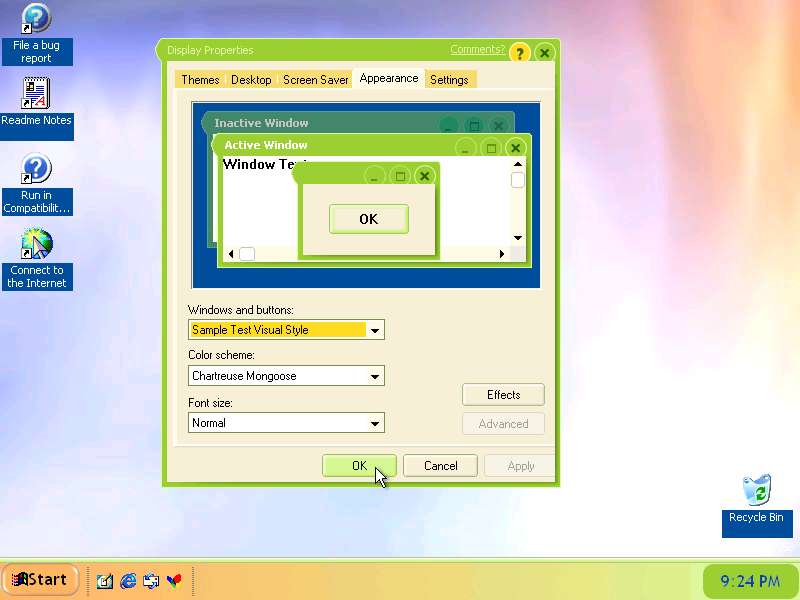 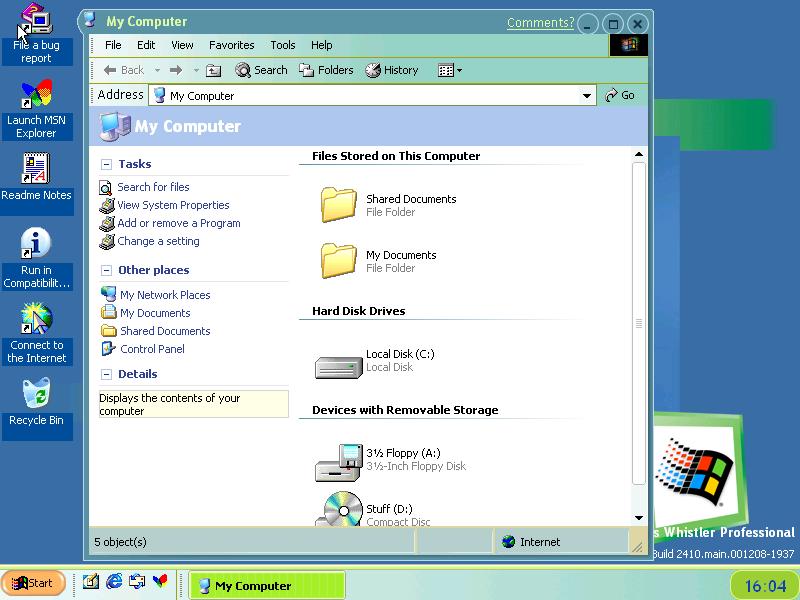 Luna, one of the pre-release versions of the default Windows XP themes 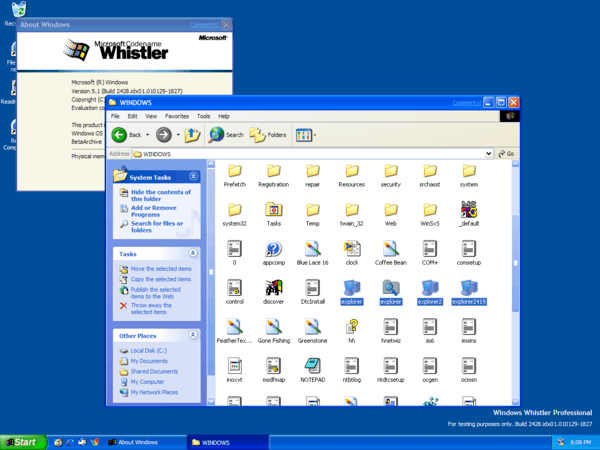 The leak can expose possible vulnerabilities in remaining Windows XP-based components in modern Windows versions. Windows XP has been discontinued by Microsoft in 2014, so it doesn't receive security updates these days. The leak can make it more vulnerable and extremely unsafe for daily use.

The Redmond software giant is currently investigating the leak incident.

Whistler theme screenshots are from BetaArchive.com