Windows 10 build 15002 found its way to the Internet earlier today. This build comes with plenty of changes and new features. One of them is the Windows Holographic app.

Windows Holographic is the platform that adds mixed reality experiences available on Microsoft HoloLens. It offers a holographic shell and an interaction model, perception APIs, and Xbox Live services.

Windows 10 build 15002 is the first build in which the Windows Holographic app finally can detect your hardware. See the following screenshot: 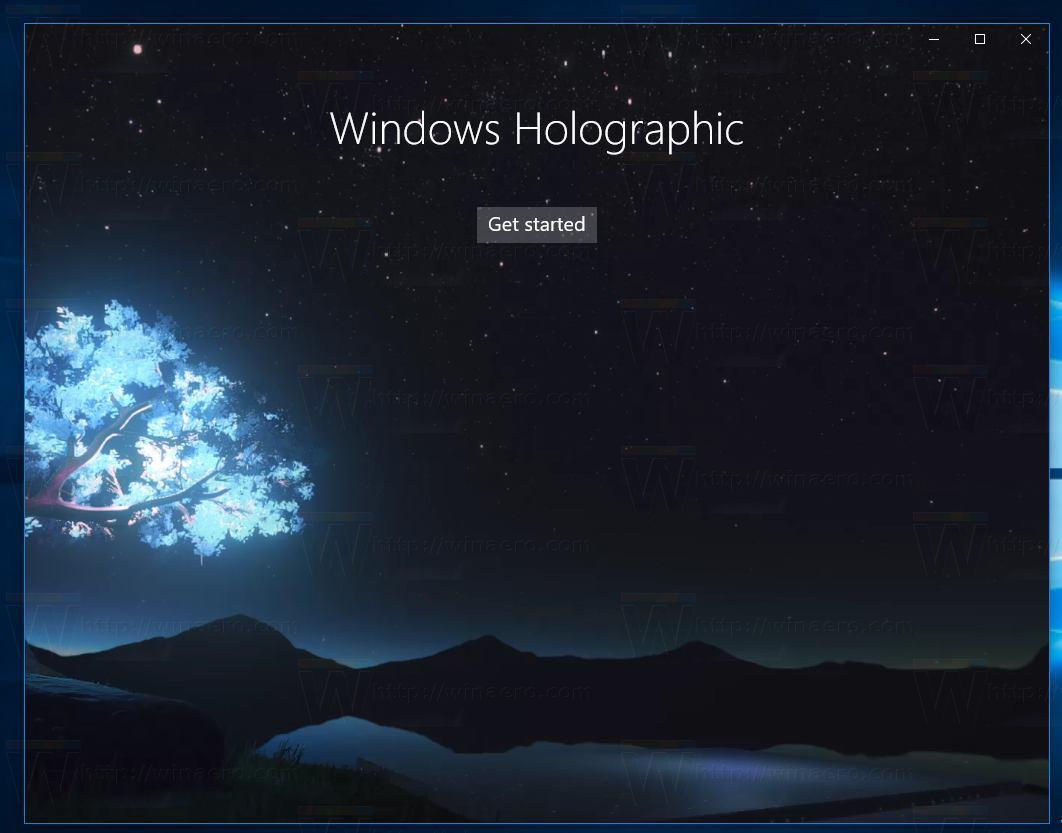 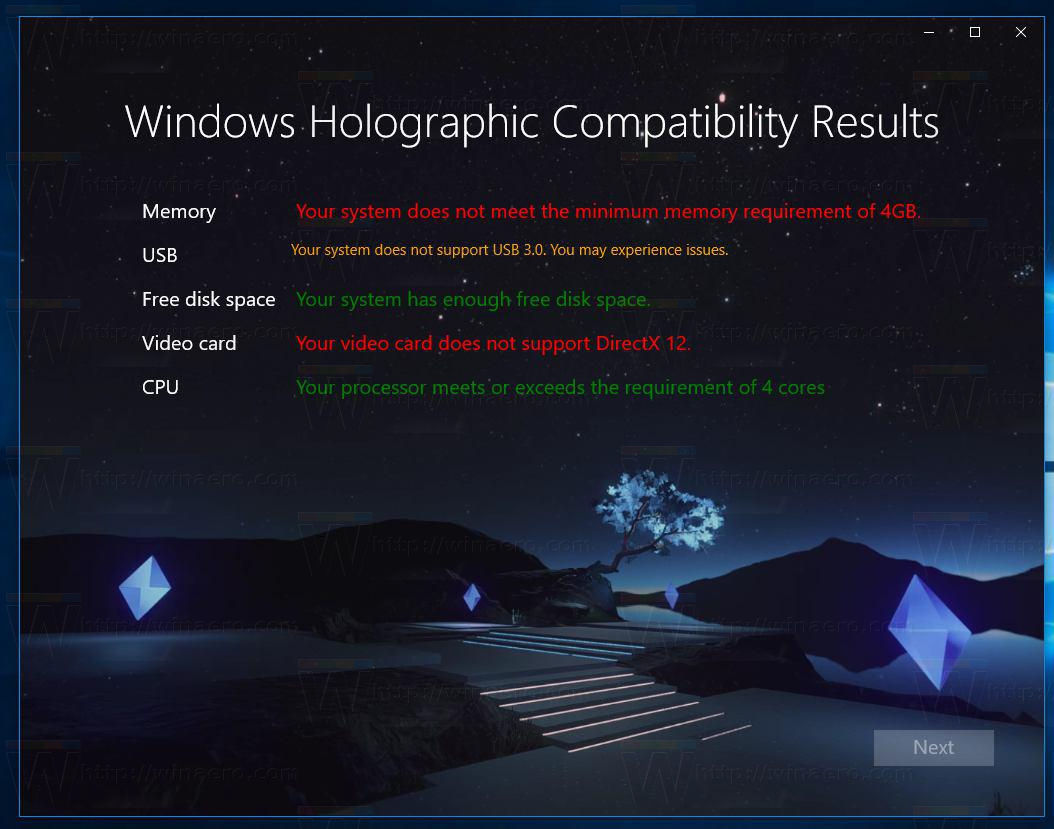