Panos Panay, head of Windows & Devices, posted another teaser on his Twitter. This time it is dedicated to the new version of the Photos app for Windows 11. Members of the Windows Insider program are likely to receive an update in the coming weeks. 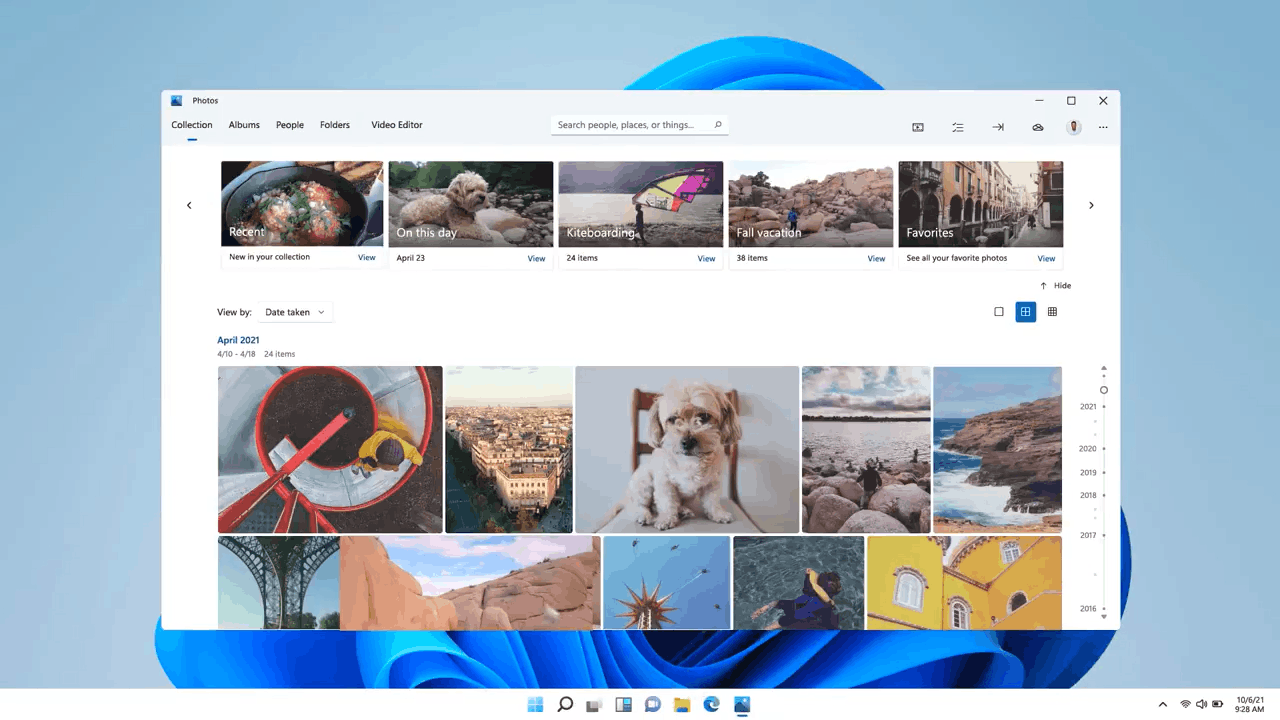 Pumped to share another #Windows11 first look with you - the beautifully redesigned #PhotosApp is coming soon to #WindowsInsiders pic.twitter.com/hraNJAo9iF

But from the video, it is hard to tell how much the app functionality has changed compared to the current version the software. It mainly features an overhaul of the user interface. Quite possible that Microsoft will not only updated the design of the application but also add a number of new features. Many users would welcome performance improvements along with changes to improve reliability. 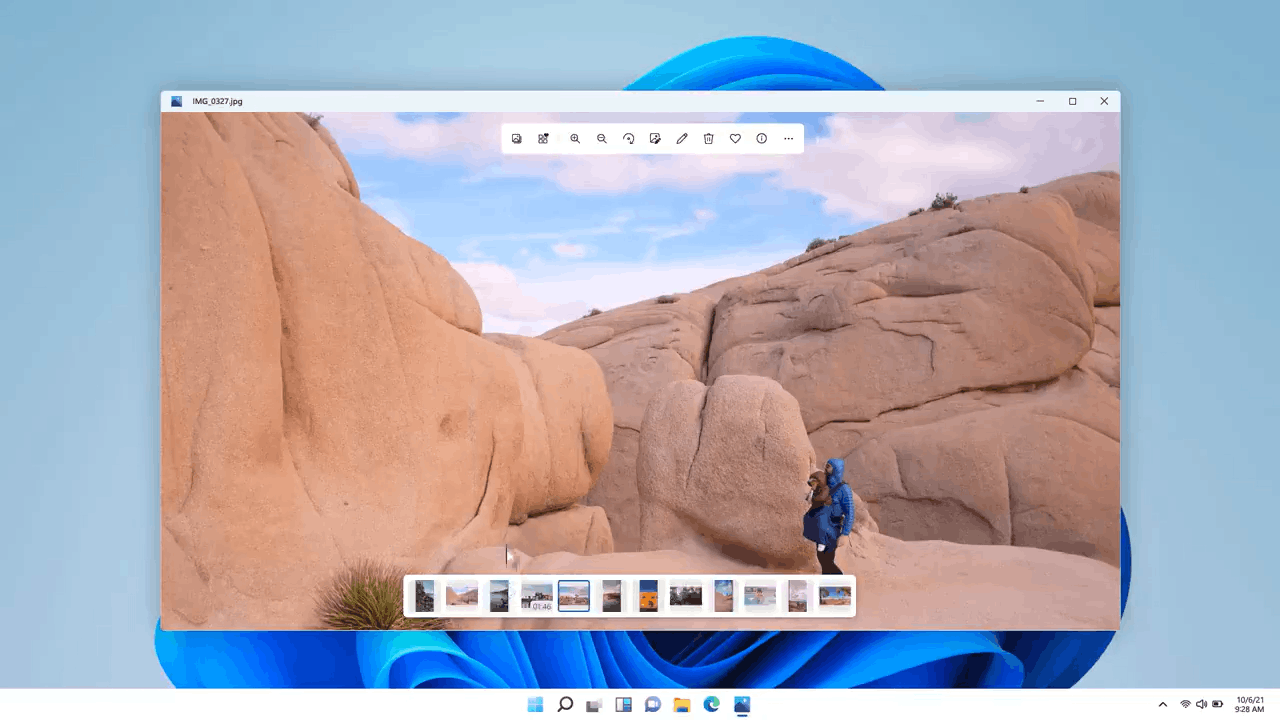 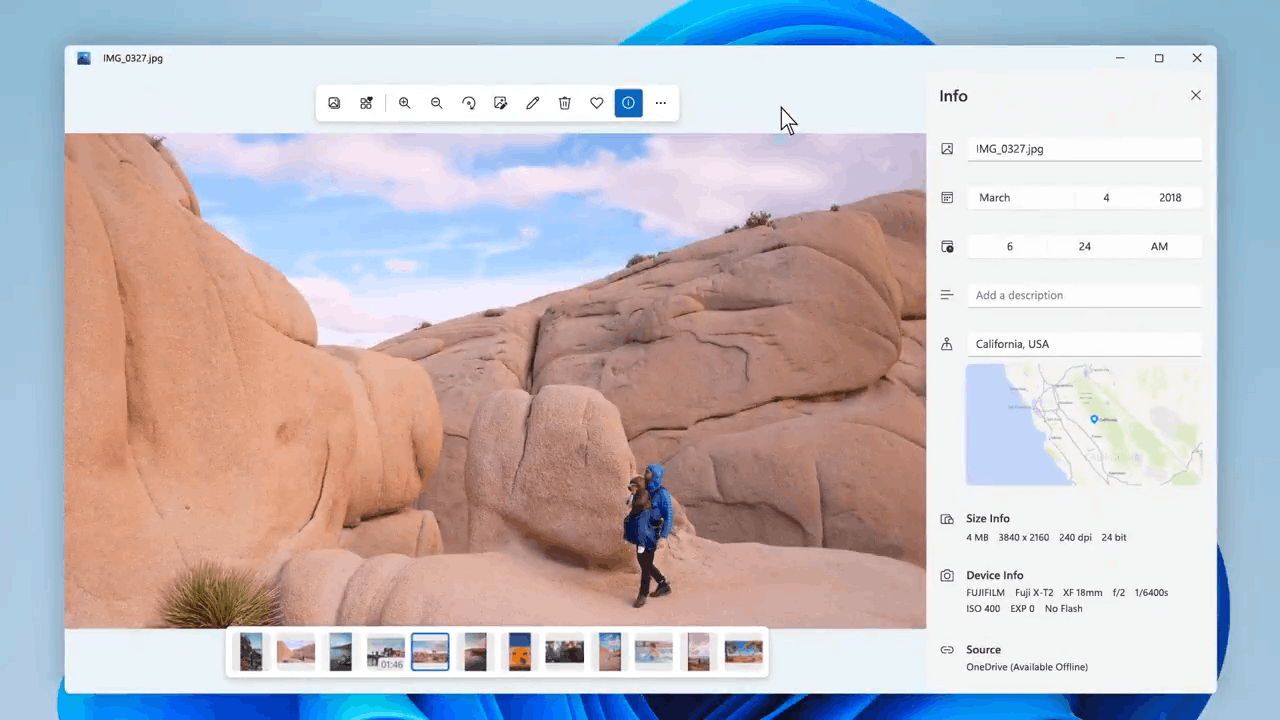 From the teaser, you will find that new version of "Photos" will be able to simultaneously view multiple images at once. Also, when viewing photos, a list of recent image thumbnails will appear at the bottom of the window.

Microsoft ships with the Photos app pre-installed with Windows 10 and Windows 11. The goal is to replace the classic Windows Photo Viewer with a modern app. The app is notable for tight integration with Microsoft's very own cloud solution, OneDrive.

The built-in Photos app allows viewing images and performing basic editing. It is pinned to the Start menu. Also, the app is associated with most image file formats out of the box. It can also index network locations for faster image rendering.