Windows 11, version 22H2, has got a new patch KB5022360 in the Release Preview channel. It raises the OS version to Build 22621.1192. With this update, Windows 11 will require less reboots when upgrading. Besides, .NET Preview updates will now appear as optional updates in the Settings app. Finally, KB5022360 includes a good pack of fixes that improve reliability of the operating system and apps, including Explorer, search, RDP, Edge, and many others. 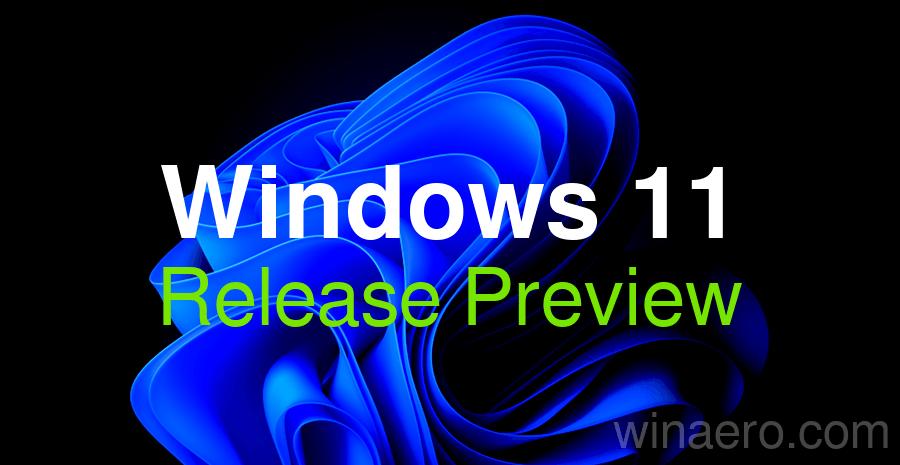 The official announcement is linked here.