Microsoft today releases March 2022 security updates for all supported versions of Windows 11 and Windows 10. There are a couple of patches that fix several security issues in the OS.

Traditionally, such updates don't include new features to Windows 11 or any other Windows versions. Instead, they are focused on improving stability and reliability. 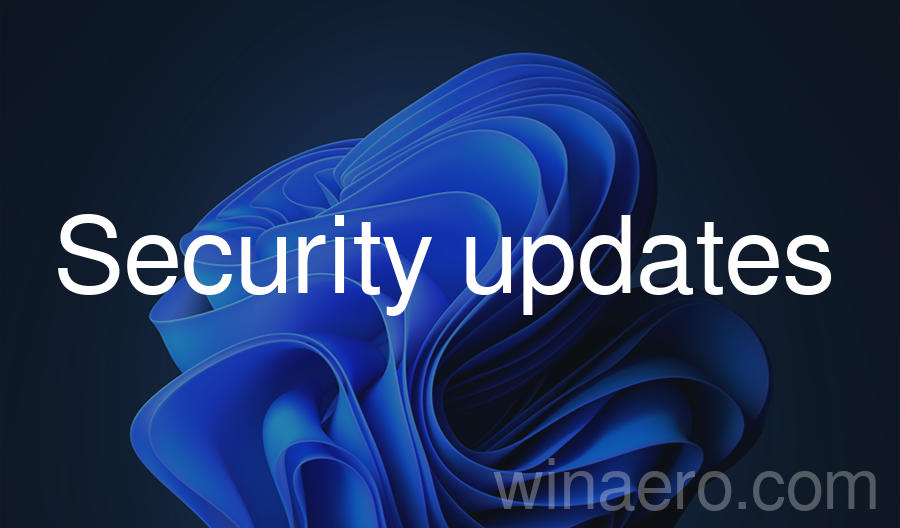 Addresses a known issue that occurs when you attempt to reset a Windows device and its apps have folders that contain reparse data, such as Microsoft OneDrive or Microsoft OneDrive for Business. When you select Remove everything, files that have been downloaded or synced locally from Microsoft OneDrive might not be deleted. Some devices might take up to seven (7) days after you install this update to fully address the issue and prevent files from persisting after a reset. For immediate effect, you can manually trigger Windows Update Troubleshooter using the instructions in Windows Update Troubleshooter.

There are no know issues in this release.

The patches are available via Windows Update and Microsoft Catalog. They will be downloaded and installed automatically from Windows Update.