Microsoft has released a new preview build of Windows 11 version 22H2 22621.457(KB5016695) to Windows Insiders in the Release Preview channel. The update brings with it many bug fixes and a few minor improvements. 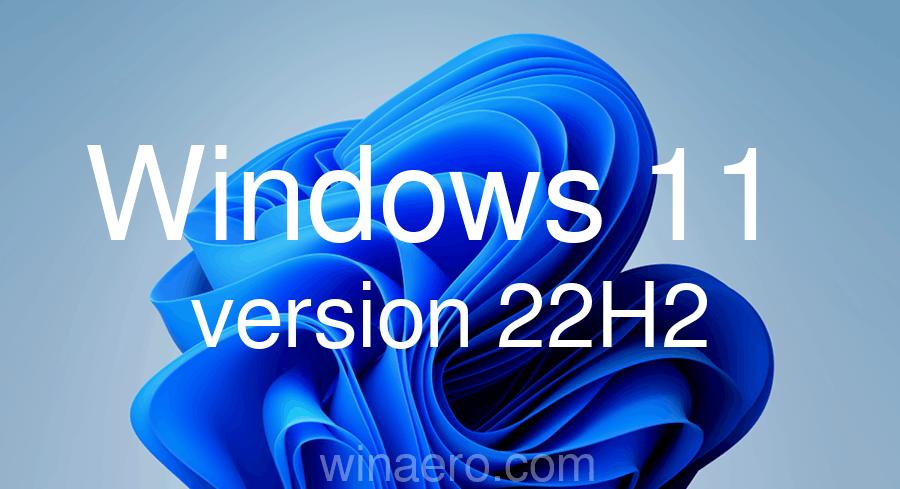