Windows 10 version 1607 was released in August 2016. Since then, Microsoft has released a few major updates for the Windows 10 platform, including Creators Update (version 1703) and Fall Creators Update (version 1709). At the same time, previous Windows 10 versions have received a bunch of cumulative updates, including security fixes and stability improvements. In a few days, the OS is reaching its end of servicing. 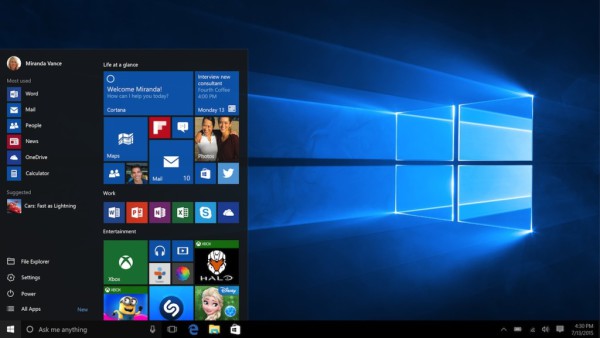 Some time ago, along with a Patch Tuesday update for Windows 10 1607 change log, Microsoft has updated the support page for version 1607 by adding the following note.

Today, the company reduced the support period by one more day. According to a new blog post, Windows 10 version 1607 will reach its end of servicing on April 9, 2019.

At the time of this writing, the latest stable release of Windows 10 is version 1809 "April 1809 Update". To get it, refer to the following tutorial:

Both the Media Creation Tool and the website point the user to Build 17763.379 which includes updates released in March 2019.