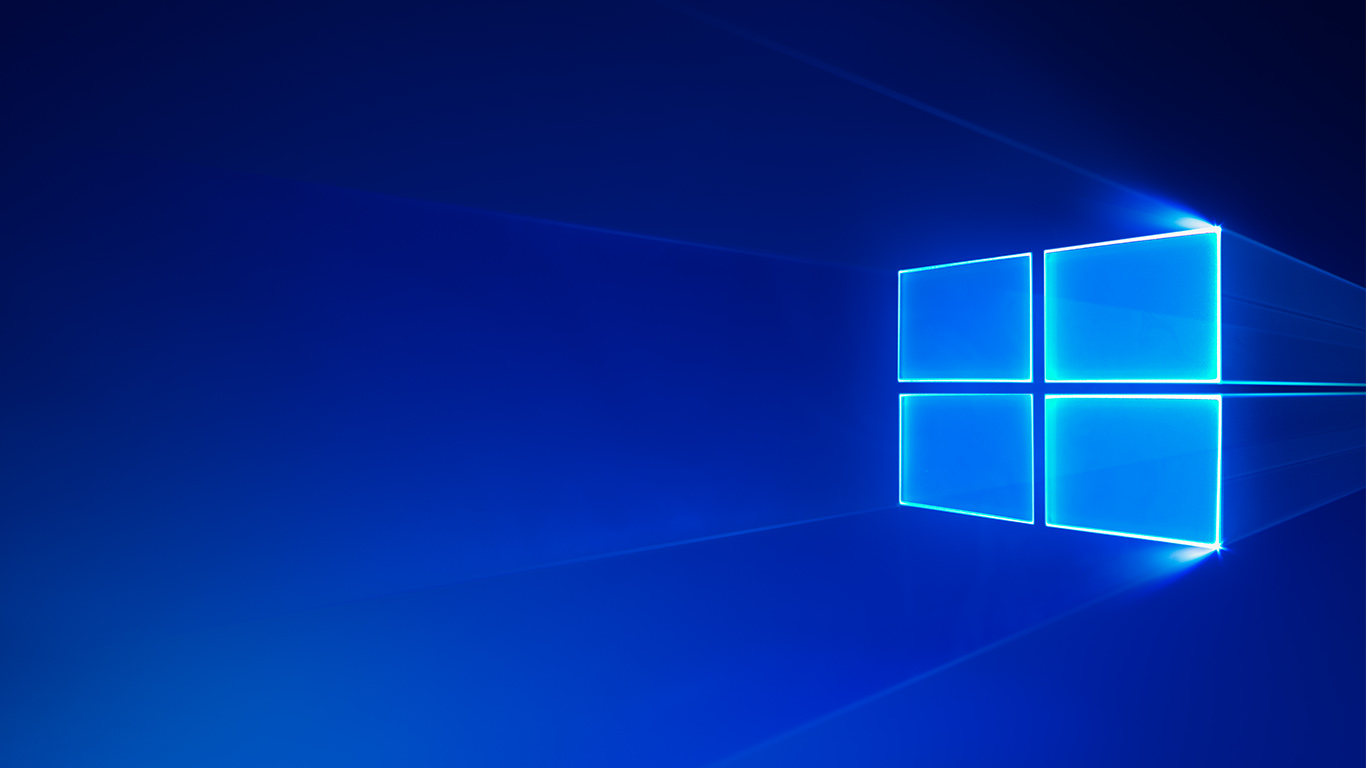 For that purpose, the company has released a special easy-to-use installer which supports downgrading of the installed Windows 10 Home/Pro/Enterprise edition to Windows 10 S on the same hardware!

As announced earlier, Windows 10 S, Microsoft's response to Google's Chromebooks, will only run apps from the Windows Store. Microsoft says this change allows it to greatly improve and enhance the security of the OS. Win32 apps converted using Project Centennial (Desktop app converter tool) may run on Windows 10 S though. But it is not possible to download, install or run programs from outside of the Windows Store.

Windows 10 S is designed specially for the education market. It is a lightweight version of Windows 10 which takes less than 5 seconds to start up from a hybrid shutdown state.

Keep the mentioned limitations in mind if you decide to try out Windows 10 S. The released installer is intended for testing only. Windows 10 S can have major compatibility issues which can ruin your production setup.

It is worth mentioning that a few days ago, Microsoft released official ISO images of the OS to MSDN subscribers. If you are one of them, check out this article: Windows 10 S ISOs are out for MSDN subscribers.

2 thoughts on “Windows 10 S is Released for Public Testing”