During Build 2016, Microsoft announced the official name of the Redstone 1 update. The next major Windows 10 version, which should be released in July 2016 will be named "Anniversary Update". Microsoft has explained in detail several new features the user can expect in Windows 10 Anniversary edition. 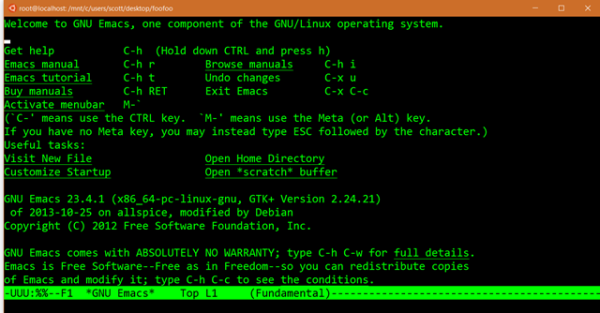 They will be able to install more apps from Ubuntu's repositories. 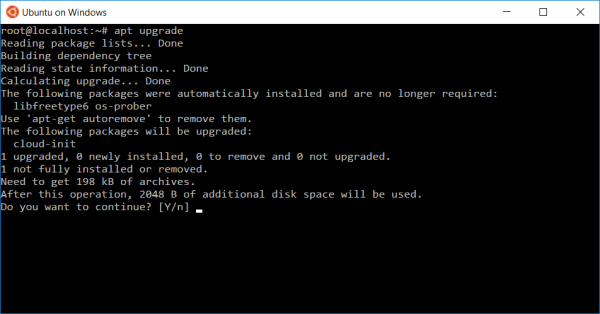 Some console apps have issues due to poor/improper terminal and VT100 standards. Due to this, you cannot use apps like screen or tmux. The situation is not clear about GUI apps. Probably these apps will not be supported. 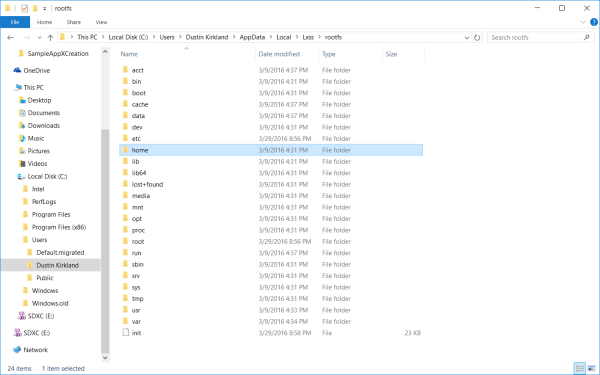 The binaries are downloaded by you - using apt-get - just as on Linux, because it is Linux. You can apt-get and download other tools like Ruby, Redis, emacs, and on and on. This is brilliant for developers that use a diverse set of tools like me.

This runs on 64-bit Windows and doesn't use virtual machines.

Those who have been using Windows for a long time will not be surprised by this because the Windows NT family has supported multiple subsystems since its inception. Win32 is one of the subsystems in Windows, and at one time, Microsoft had a subsystem for OS/2 and POSIX (Unix-based applications).

Microsoft is continuing their work to make Edge feature-rich. The current implementation of this browser is very basic and feature limited.
To change this, the Anniversary Update will include:

With the Anniversary Update, Microsoft extends Cortana support to new regions. As we wrote earlier, Cortana will become a system wide assistant. Cortana will be accessible from the Lock screen, it will "listen" to your commands so you won't even need to unlock the device.

Microsoft is going to power Cortana with machine learning abilities, so it will become a self-trained app. The more you use it, the better search results and assistance it will provide. As was shown during Build 2016, Cortana was able to add an appointment automatically to Calendar after reading an email about an upcoming flight.

Another source of information for Cortana will be the built-in apps. It will access Skype calls and conversations and pick up information from there. For example, it will prompt the user to book a hotel room or a train ticket when this information appears in the Skype conversation's subject.

Windows 10 Anniversary Update will include a number of other improvements and changes. It will feature improved Windows Ink services with better user input recognition. An interesting feature is that Windows will be able to analyze certain words and statements that you write using the pen. Cortana will recognize dates for example from your handwritten notes and set calendar notifications automatically.

According to Microsoft, the release date for Windows 10 Anniversary Update is still not final. While the company plans to release it in July 2016, it can be postponed too.

What do you think about these changes? Do you welcome them or do you think such features are unnecessary and yet another reason to be concerned about your privacy?

One thought on “Windows 10 Redstone 1 is now Anniversary Update”