Windows 10 ships with a Photos app which replaced the Windows Photo Viewer and Photo Gallery. Its tile is pinned to the Start menu. It comes with tight integration with Microsoft's very own cloud solution, OneDrive. A new version of the app is out to Skip Ahead Insiders, featuring a new user interface layout.

Windows 10 includes this app instead of the good old Windows Photo Viewer from Windows 7 and Windows 8.1. The Photos app is associated with most image file formats out of the box. It can be used to browse, share and edit your photos and your image collection. 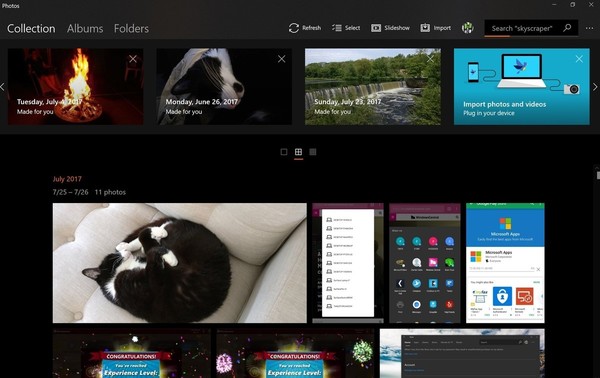 Tip: The Photos app comes with a set of 3D effects. The feature is supposed to allow users to add 3D objects and use advanced effects on them. See

Add 3D Effects to Images with Photos in Windows 10

Note: The Photos app is included with Windows 10 by default. It receives updates automatically. If you have removed it or would like to upgrade it manually, navigate to this page on the Microsoft Store.

Starting in version 2019.19061.14540.0, which is released to Insiders a few days ago, the Photos app will let you create a backup copy of your 3D video creation. Also, it comes with notable interface changes. 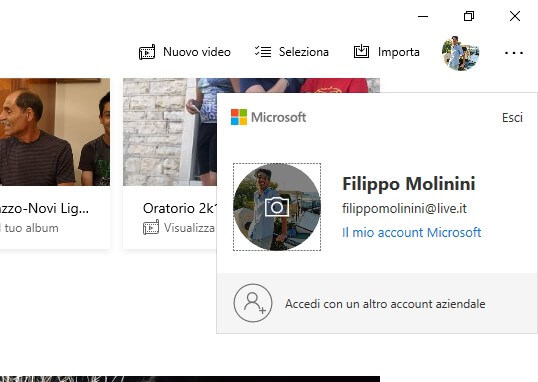 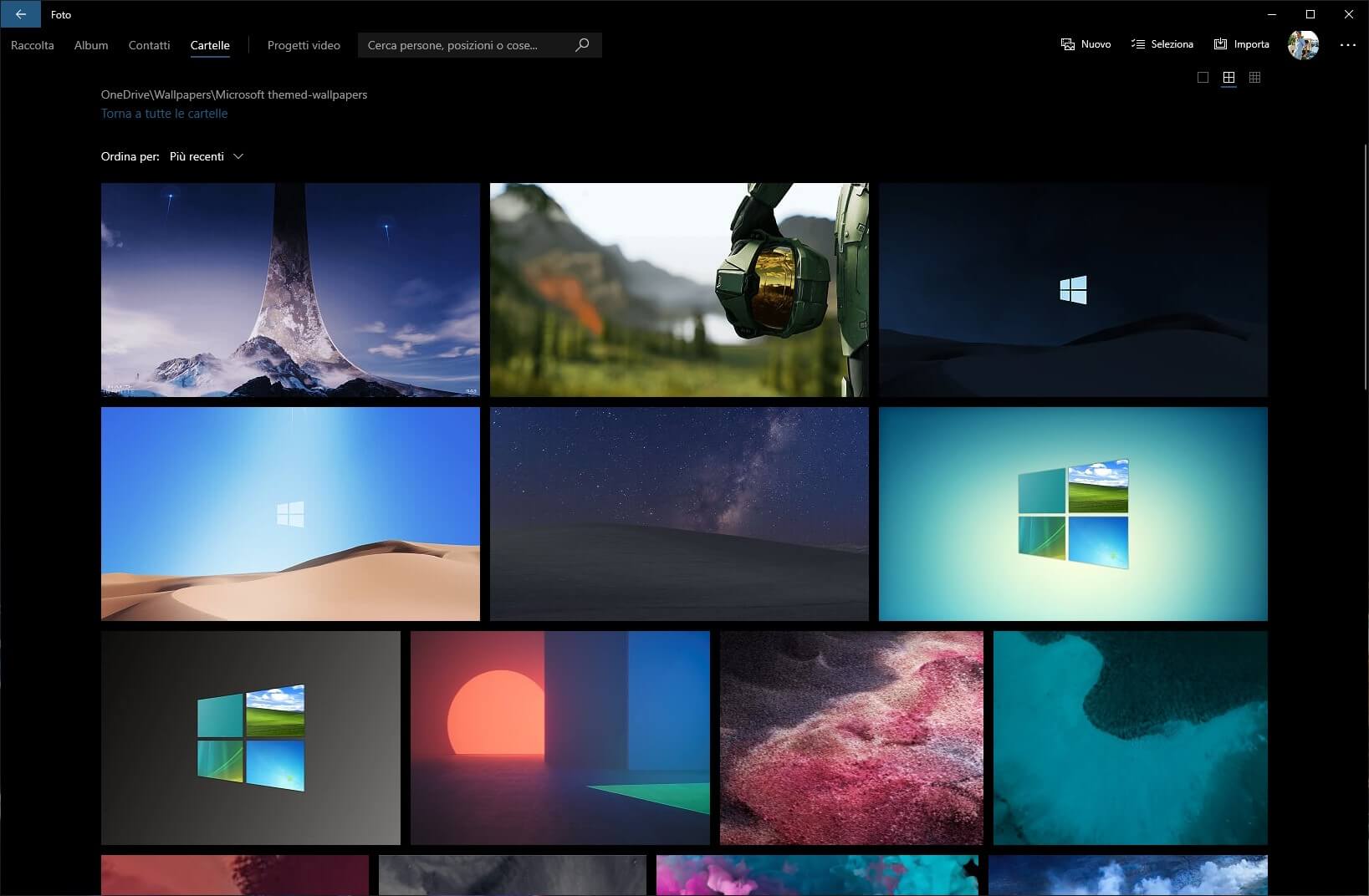 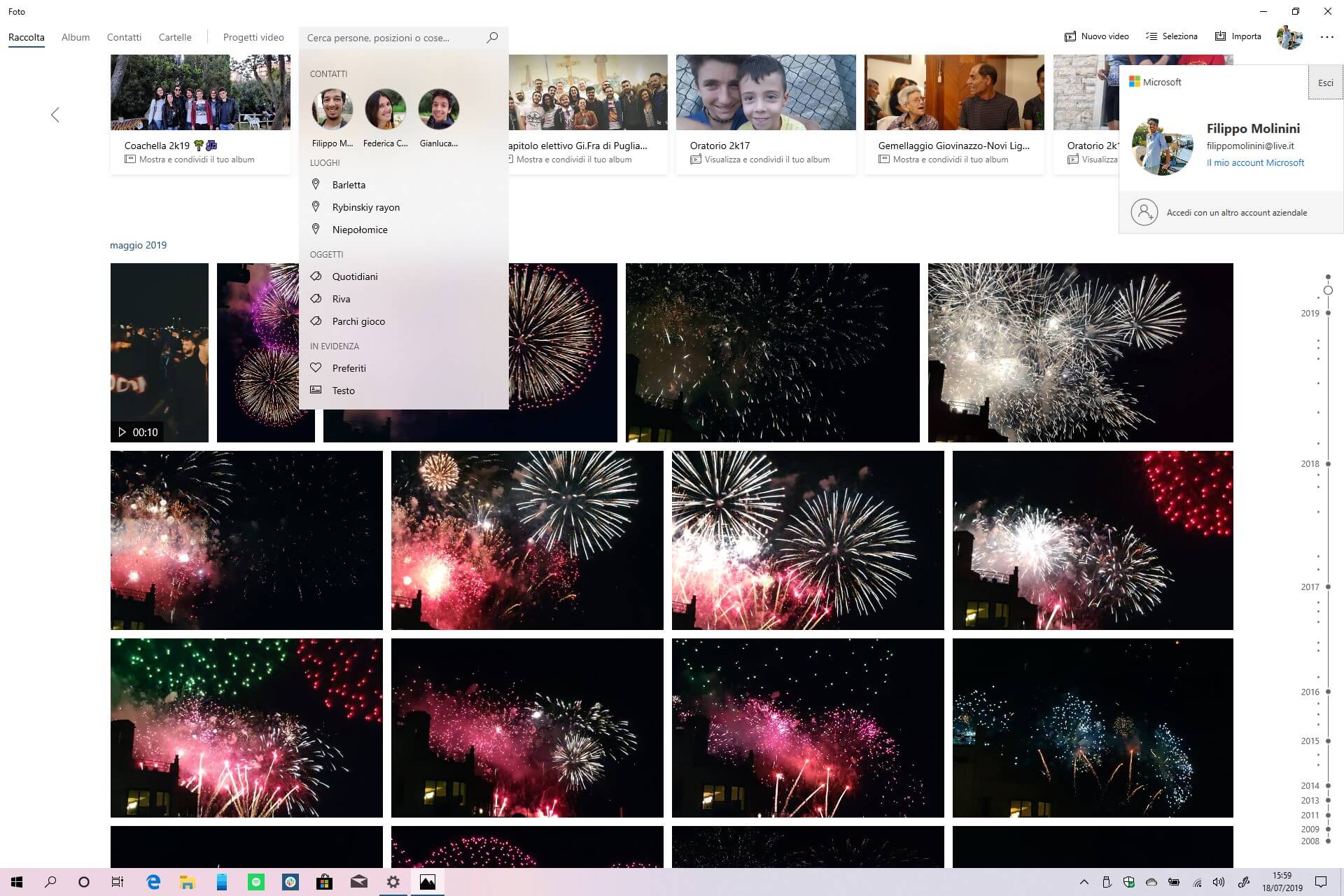