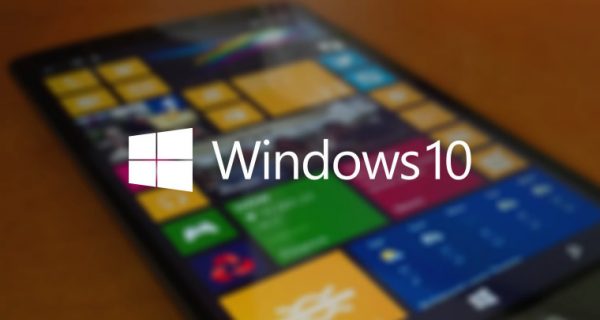 Windows Phone will follow the same phased approach, with rollout scheduled to begin April 25. Note that update availability may vary by manufacturer, model, country or region, mobile operator or service provider, specific installed software, hardware limitations and other factors such as feedback from customers.

According to ZDnet, only 11 of the existing Windows 10 Mobile devices will receive the update. That includes only four Microsoft-made devices. Support for x30 Lumia line is entirely dropped.

Here's the list of devices that will receive Windows 10 Mobile Creators Update:

This list has already made some mobile device owners angry, including those having Lumia 930 or 1520 which are still great and powerful Windows phones. Microsoft hasn't explained the true reasons for this change. They have only mentioned that the company can't update all Windows devices because some of them have incompatible hardware while others need to be supported by the device's manufacturer by providing driver updates. Also, note that the list may not be final because the full update description is yet to be posted on the Product Lifecycle page.