Yesterday, Microsoft introduced a new "ring" for participants of the Windows Insiders program. It is named the Release Preview Ring and is different from the Fast and Slow rings previously available for Insiders. Here is what you can expect if you switch to this ring. 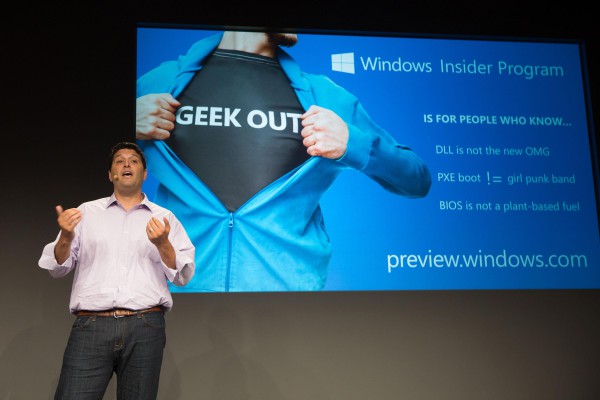 Ever since it started, the Windows Insider program for Windows 10 has had two rings: Fast and Slow. Both rings are part of the Development branch. They give the user access to under-development versions of Windows 10, which introduce new features and bug fixes. The Fast and Slow rings can contain partially implemented features like extensions support in Edge as we saw in Windows 10 build 11082. Fast Ring Insiders get builds more frequently than the Slow ring but it can also contain plenty of bugs and untested regressions. Due to this, Fast Ring builds are not suitable for daily use. Microsoft ships Fast Ring releases only via Windows Update. Participants should download it over the Internet for each of their PCs which are on the Fast Ring.

The Slow Ring is still buggy but it contains less bugs because it has been tested more thoroughly. It receives new builds relatively rarely. Slow Ring builds also eventually become the Current Branch which contains stable releases of Windows 10 which are rolled out to everyone on a mass scale. For Slow Ring builds, Microsoft ships official ISO images, so one can install it from scratch on target devices. 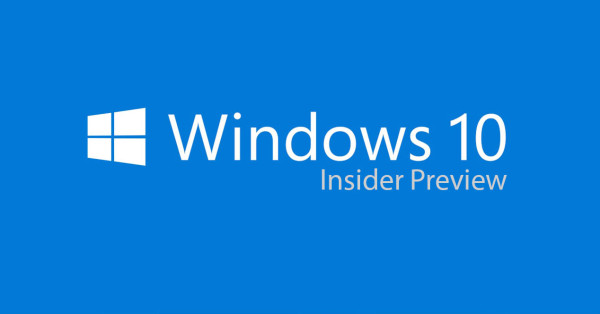 The new Release Preview Ring contains updates which are designed for the current stable release. Users on the Release Preview Ring will get updates before they are rolled out to everyone via Windows Update servers. So, this Ring seems to be essentially an Insider testing channel for security patches and cumulative system updates.

Here is how Microsoft officially describes the Windows Insider Rings:

Fast – Best for Insiders who enjoy being the first to get access to builds and feature updates, with some risk to their devices in order to identify issues, and provide suggestions and ideas to make Windows software and devices great.

Slow – Best for Insiders who enjoy getting early access to builds and feature updates, with less risk to their devices, and still want to provide feedback to make Windows software and devices great.

Release Preview – Best for Insiders who enjoy getting early access to updates for the Current Branch, Microsoft applications, and drivers, with minimal risk to their devices, and still want to provide feedback to make Windows devices great.

So, to switch to the Release Preview ring, you need to run the stable release of Windows 10 from the Current Branch. As of this writing, it is Windows 10 TH2 which has a version number of 10586.104 thanks to cumulative updates. Once you select the Release Preview Ring, you will not get under-development builds, but will receive cumulative updates, drivers and newer apps in advance before they reach other users who are not part of the Insider program.

At the time of this writing, the most recent development build released by Microsoft to Insiders is Windows 10 build 14257, which is part of the Redstone 1 (RS1) wave. When RS1 builds go through the Fast and Slow rings from the Development branch, they will enter the Current Branch.

So, the new Release Preview Ring simply allows you to be an Insider and yet use stable builds from the Current Branch.

If you want to use Windows 10 as your primary OS, it is a good idea to run the stable build of the current branch.

If you want to have early access to the most recent bug fixes and cumulative updates, switch to the Release Preview Ring. Keep in mind that it can also have issues, but they will be minor.

If you want to test the latest new features of Windows 10 and don't mind broken functionality or serious bugs, you can use either the Fast or Slow Ring builds, depending on how frequently you want to download them. 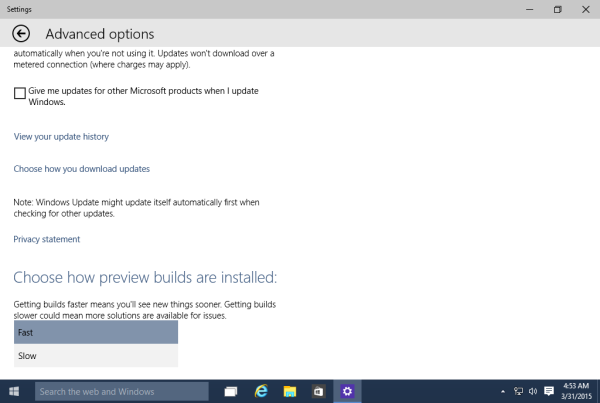