Following up on Windows 10 November Update/Version 1511, the next major update - codenamed Redstone - is expected some time next year for all Windows 10 users. It is already in development. Here is the list of changes you can expect in the Redstone update.


For many users, the only features of value in Windows 10 version 1511 are colored title bars and the ability to use Windows 8/Windows 7 product key for activation directly. The rest of the features are mostly all on the Metro side which many users choose to avoid completely. Redstone is expected to extend Cortana to make it a system-wide assistant. 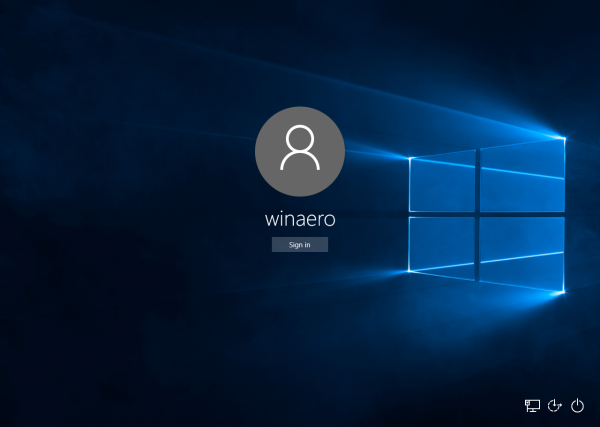 The Redstone update will also feature some additions to the Notification Center / Action Center. Besides showing notifications, it might support widgets, offering quick snapshots of data, synced across your Windows 10 devices.

The big improvement is rumored to be Cortana's expanded assistance to you as a user. Rumor has it that Cortana will be able to track user activity as they navigate around the operating system, and surface useful information based on what users are viewing on-screen. I wonder if this might be similar to the Office assistant you had in older versions of Office. It also seems to be inspired by Android Marshmellow's Now On Tap feature which works the same way.

The Uber cab app on Windows 10 was recently updated to book a taxi using Cortana. Widgets or Cortana functionality might allow you to do such tasks which Google Now allows in Android using cards.

Microsoft is also believed to be looking at deeper integration between Office 365 and Windows 10.

Another interesting feature is Task Continuation which will allow users to start a task on one device and then resume and finish it on another. This is clearly inspired by Apple's Continuity and Handoff features already present in OS X. However, all these are rumors. The RTM release of the Redstone update may not include them. Some of them can even be postponed for the update after-Redstone.

Recently, Cortana got the ability sync its Notebook with your interests, weather preferences and more between your PC and the Cortana app on iOS or Android. Cortana also allows PC owners to send and receive text messages (SMS) from their desktop OS which is eventually routed through the Cortana app on Windows and Android phones. Call notifications from your phone might also show up in the Notification Center on Windows 10 in Redstone.

Obviously, these new features will be gradually introduced in upcoming Insider builds for Windows 10. Users who are still part of the Insiders program giving feedback to Microsoft should start getting new builds throughout the next year.

Overall, these features all seem to be Microsoft's moves to catch up with what Apple and Google are doing with iOS/OS X and Android. They are not particularly groundbreaking unless you are excited about Windows turning into a mobile OS and ditching or dumbing down more desktop functionality.

9 thoughts on “Windows 10: changes coming with the Redstone update”