Microsoft releases a new build to Insiders in the Fast Ring. Windows 10 Build 19577 is now available on Windows Update. The release is notable for Diagnostic data changes in Settings, a new icon for Windows Security, and plenty of fixes.

As part of the Microsoft initiative to increase transparency and control over data, we’re making some changes to the Settings app and Group Policy settings that will start showing up in Windows Insider builds this month. Basic diagnostic data is now known as Required diagnostic data and Full diagnostic data is now Optional diagnostic data. If you’re a commercial customer and choose to send Optional diagnostic data, we will also be providing more granular Group Policy settings to configure the data that’s collected within your organization. We’ll publish more specifics around the new policies when we get closer to the retail release, and in the meantime, check out the Microsoft Privacy Report for more information around our data collection practices.

Note: Please make sure your device is set to “Full” before updating to Build 19577. You will not be able to take future flights if your diagnostic level is left at “Enhanced”. AAD/Domain-joined PCs set to “Enhanced” will be blocked from taking Build 19577. For more information, see this Answers post.

We’re continuing to roll out updated icons to many of the built-in apps in Windows 10. In today’s build, we’ve updated the Windows Security icon to match the new design principles outlined here from the Microsoft Design Team. Unlike many of the built-in apps in Windows 10, which can be updated through the Store, the new Windows Security icon is updated through the OS and will rollout in a future Windows 10 feature update. 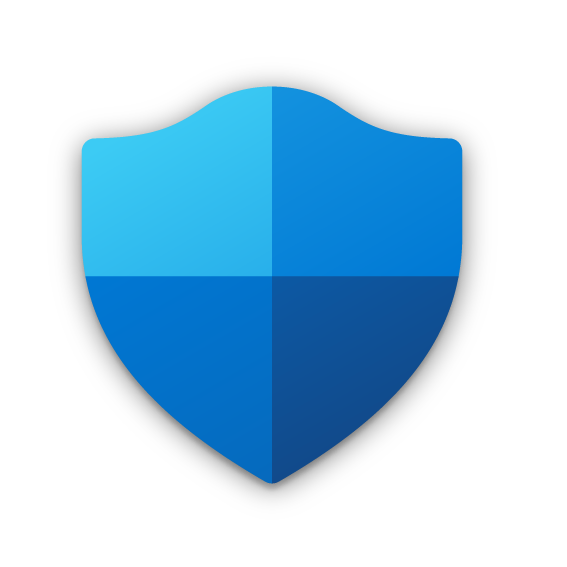 We’re continuing to look at ways we can improve the update experience on Windows 10 PCs for our customers. Back in January in Build 19551, we announced we were conducting an experiment related to how we deliver driver updates through Windows Update. During this experiment, drivers categorized as “optional” will not be automatically downloaded and installed on Windows Insider’s PCs running Build 19536 and newer. To install any new optional drivers available for a PC that’s involved in this experiment (including drivers for new devices that might get plugged in to a PC), Insiders can go to Settings > Update & Security > Windows Update > View optional updates and manually download these drivers. We are extending this experiment to now run through the end of March. (Note: This applies ONLY to the latest builds in the Fast ring and not 20H1.)