Microsoft is releasing a new Fast Ring build of Windows 10, which includes or number of new features that may or may not be included in Windows 10 '20H2'. Among others, the Task Manager now displays the process architecture in a special column. You may have already read about it in this post earlier.

As you may remember, Fast Ring builds no longer represent a specific feature update of Windows 10.  So, Windows 10 Build 19541 includes the following changes we might get in the production branch with the 20H2 release.

As some keen eyed Insiders have noticed, we’ve updated the notification area icon for when an app is using your location. The new icon looks like this: 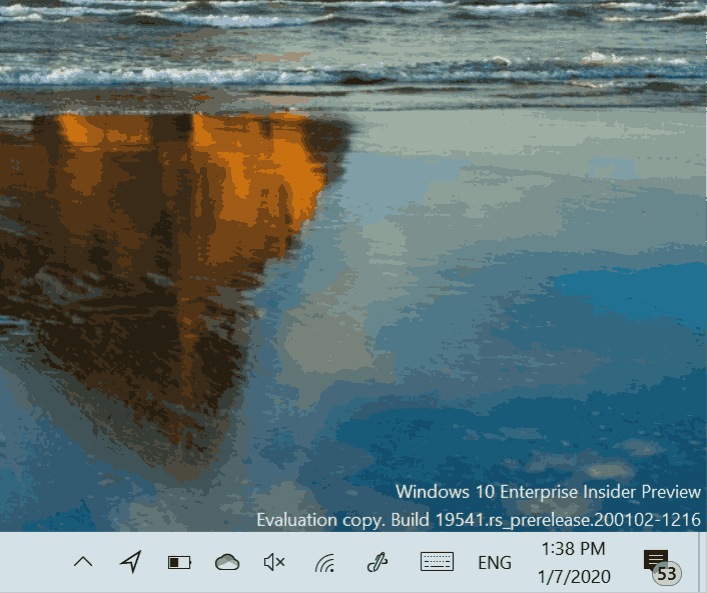 When you’re using the Details tab in Task Manager, we’ve added a new option to show the architecture of each process. If you’re interested, you can add it by right-clicking on a column header, choosing Select Columns, and selecting Architecture from the list.

Following up on our previous post, we want to let Insiders know that Bing Instant Answers and Timers are back online. We’re continuing to work on getting jokes (and other assistant conversations) back up and running, and appreciate your patience.

If you’re running English (United States) and would like to try it out, here are some example queries you can use with Hey Cortana or by typing into Cortana: 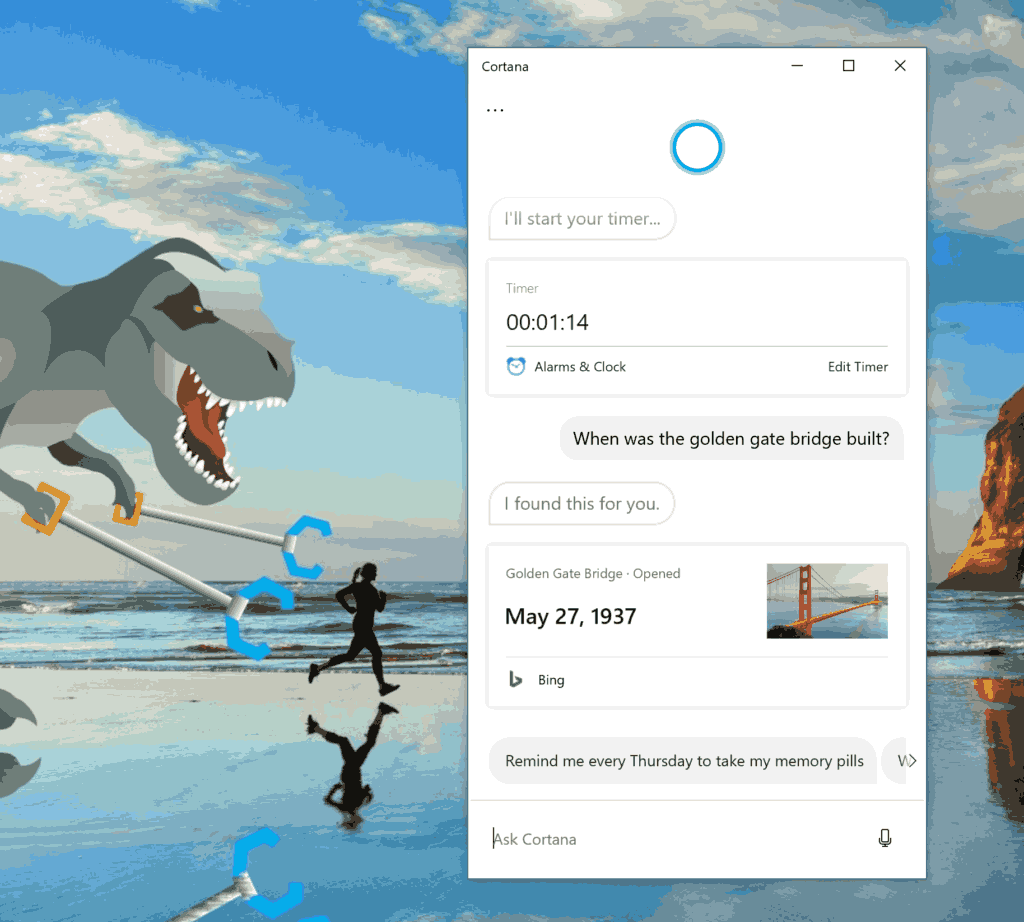