Microsoft is now releasing a new 20H1 Build to Insiders in the Fast and Slow Rings. It comes with general improvements and fixes only. It doesn't including new features, as the OS is now feature complete, and Microsoft is polishing the existing functionality.

Windows 10 Build 19041 represents the upcoming version 2004 of Windows 10. Here the changes introduced in this build:

If you have configured your device to receive updates from the Fast or Slow ring, open Settings - > Update & recovery and click on the Check for Updates button on the right. This will install the latest available Insider Preview of Windows 10.

Quick Searches go international
Last month we announced the new Quick Searches feature—available in Search Home—that makes it fast and easy to find web answers and results. Today, we’re happy to share that this experience is now expanding from EN-US to:

Use Quick Searches to find out about weather, top news, today in history, new movies, and occasionally, a seasonal topic or interesting quiz. Depending on which market you’re in, you’ll see two to four of these options. 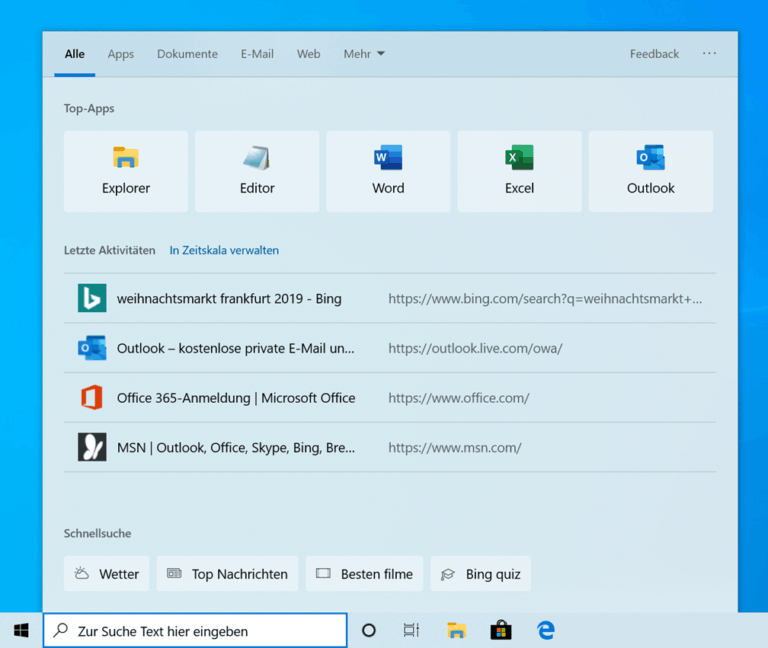 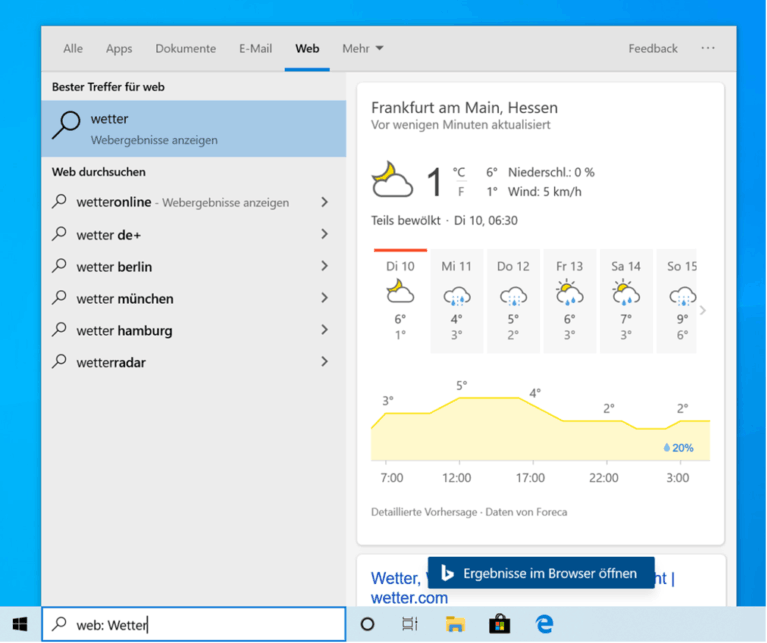 To try any or all of these searches, click the search box on your taskbar or press the Windows logo key + S to open Search Home. Want answers and results for other searches? Just type to enter your search and get the info you’re looking for quickly and easily.

Note: This is a server-side change that’s currently rolling out and will appear for users across builds from version 1809 to 20H1 in supported markets.