As you may already know, Microsoft today released Build 18836 of Windows 10. This build is a very early pre-release version of Windows 10 "20H1", supposed to be released in 2020. The build exposes plenty of interesting changes. One of them is the ability to browse the file system of WSL (Linux distros installed from the Store) natively with File Explorer.

Starting in Windows 10 Build 18836, File Explorer shows a new item in the Network folder named wsl$. Also, there is a new Linux folder that shows the installed distros in a dedicated folder. 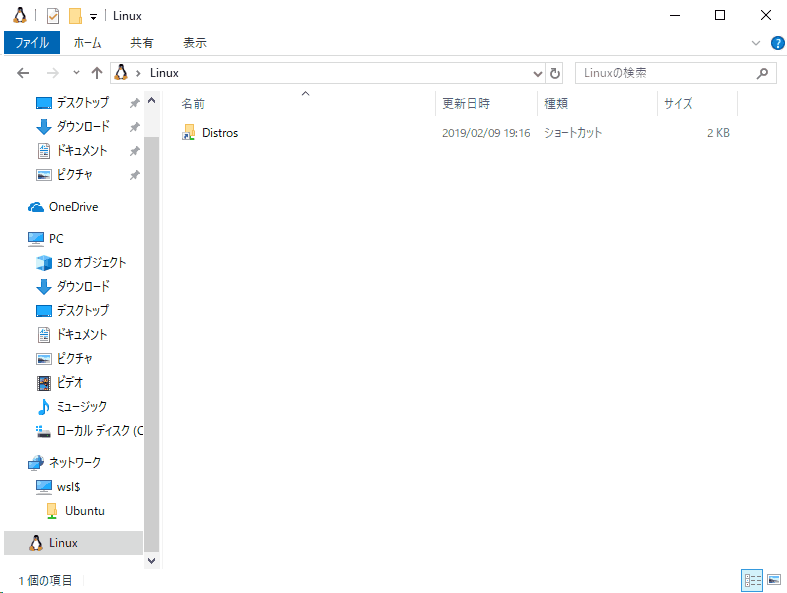 The new feature simplifies the file exchange between the host machine and WSL. See the following screenshot: 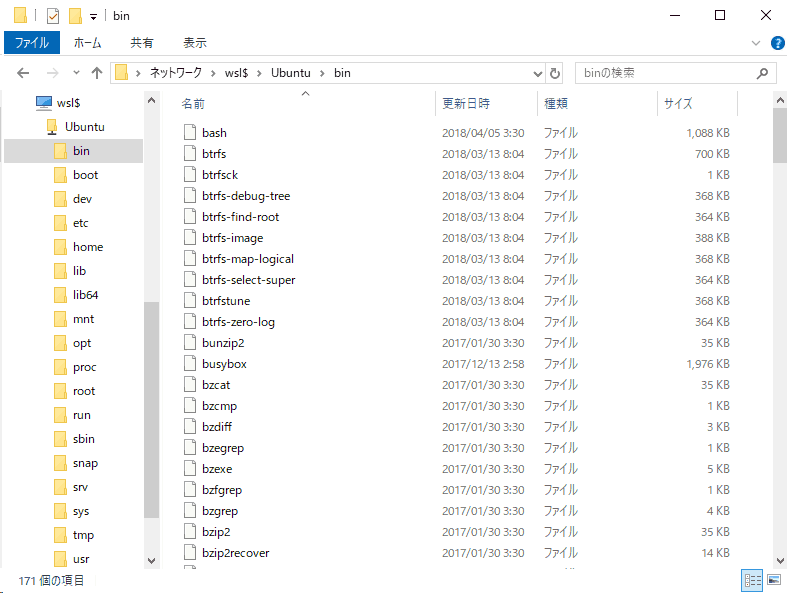 You can copy, edit, and delete files in both directions. You can also use command line utilities to manage files, e.g. the xcopy command. 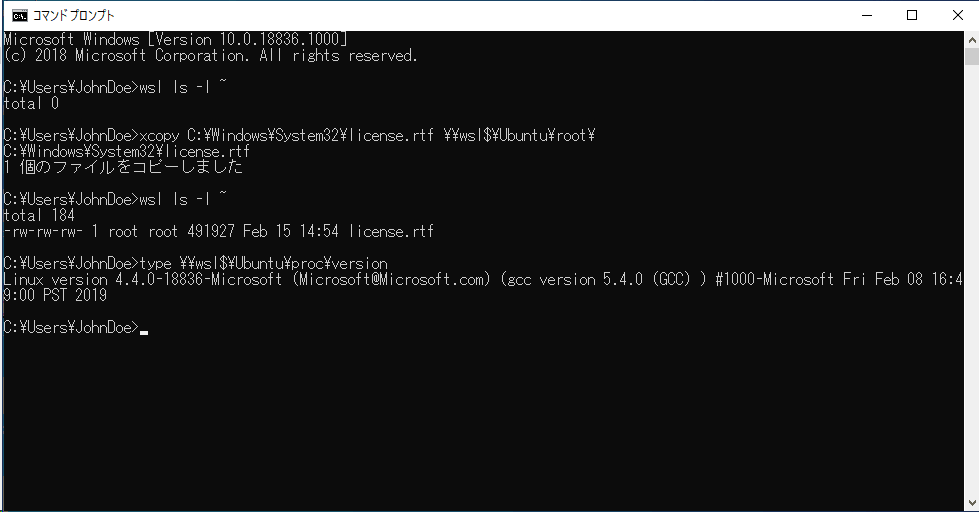 The feature will be officially announced in the WSL blog soon.