Microsoft today released Windows 10 Build 15063.608 for the stable branch. The package KB4038788 is now available for everyone. This cumulative update is applicable to Windows 10 version 1703 "Creators Update". Let's see what has changed. 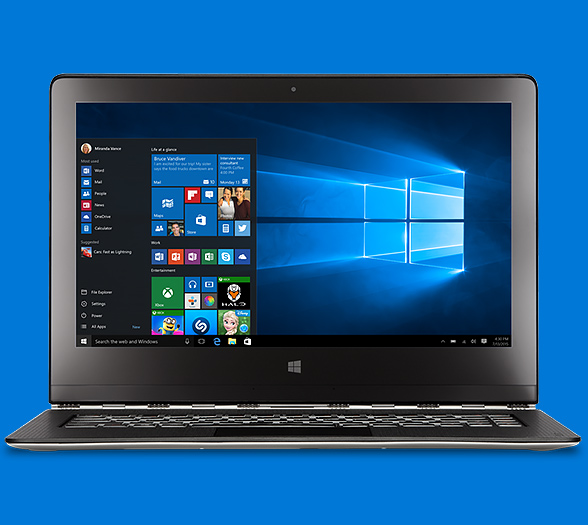 The official change log comes with the following notes:

You can get KB4038788 from Windows Update in Settings.