Some time ago, we covered how to add apps to Startup in Windows 10. However, if you want to add an app installed from the Windows Store to Startup, you cannot use traditional methods. Here is how it can be done.

Starting with Windows 8, the Store app and many other Modern apps are included with the OS. The Store app in Windows 10 allows the user to install more Modern apps, built using the Universal Windows Platform. Windows 10's Store app also includes more content besides apps such as books and themes.

If you have an app from the Store and you wish to make it load at Windows startup, you will quickly realize that it is not obvious how this can be done.

The method described below is a little bit tricky. It involves a special shell folder which can be opened by the following command (type it in the Run dialog): 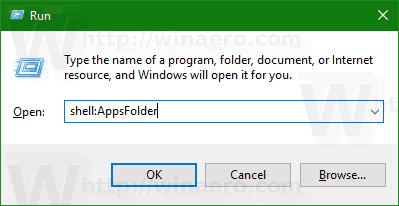 Note: The command above is a special Shell command. See the following article: 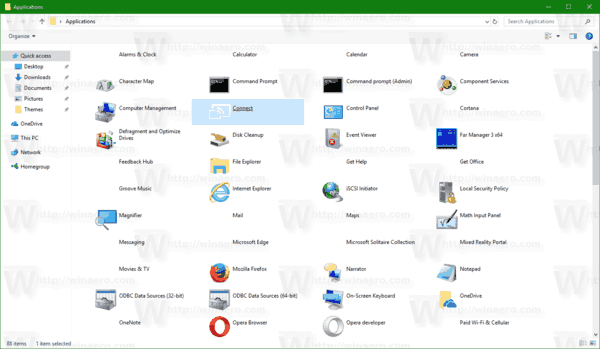 The folder shows all installed apps in a single view. Windows Store apps are shown along with classic Desktop apps.

Readers of Winaero are quite familiar with this folder. In our previous articles, we used it a lot. See

Now, let's see how we can use this folder to add Store apps to startup.

To add Store apps to Startup in Windows 10, do the following. 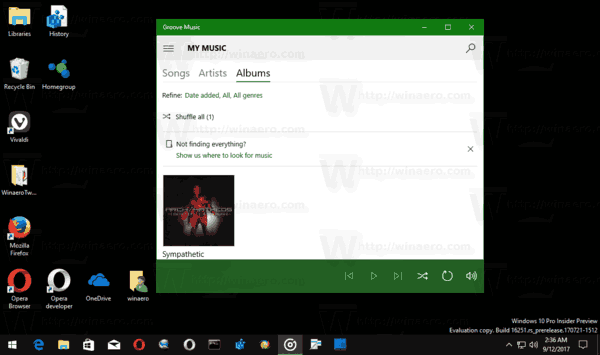