Microsoft has released Windows 10 build 14383 for Fast Ring Insiders. This build is part of Windows 10 Anniversary Update, version 1607 which is expected to be released on August 2nd, 2016. This build is likely to be RTM Preview, so it comes without a watermark on the desktop and and does not have an expiration date. 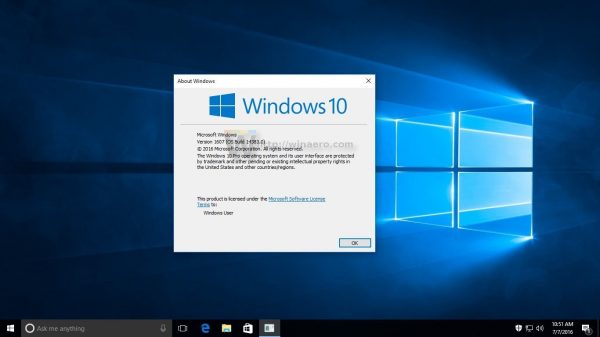 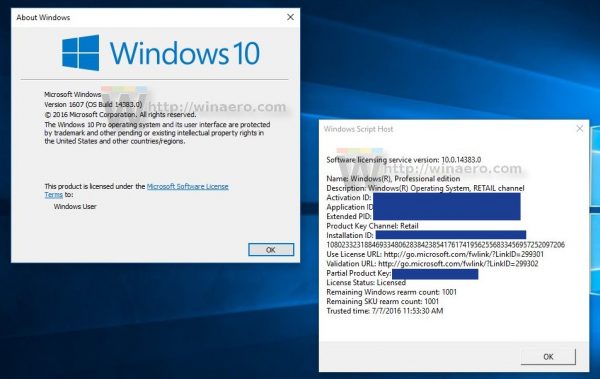 Before August 2nd, 2016, Microsoft is trying to catch all bugs in the software. Windows 10 build 14383 comes with a big list of bugfixes and few minor changes. Let's see what has changed.

The list of fixes and improvements in Windows 10 build 14383

If you're on the Fast ring, you can get Windows 10 build 14383 through Settings -> Update & security -> Windows Update -> Check for updates.  Source: Microsoft.