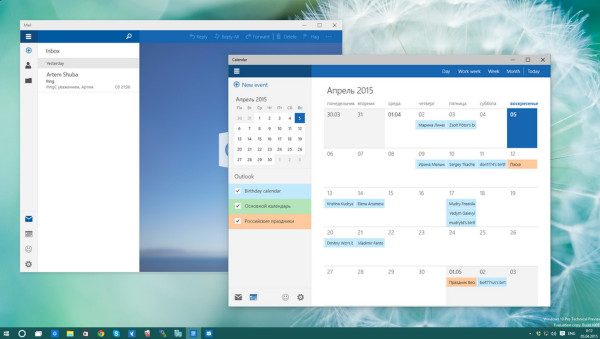 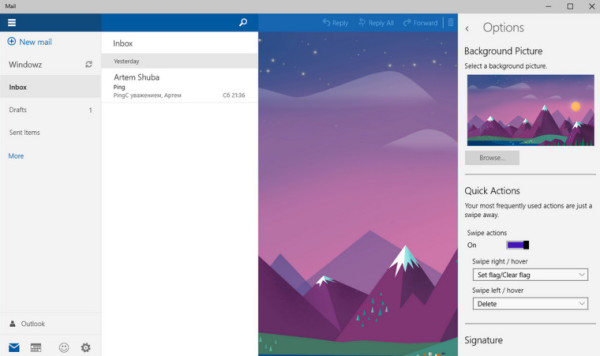 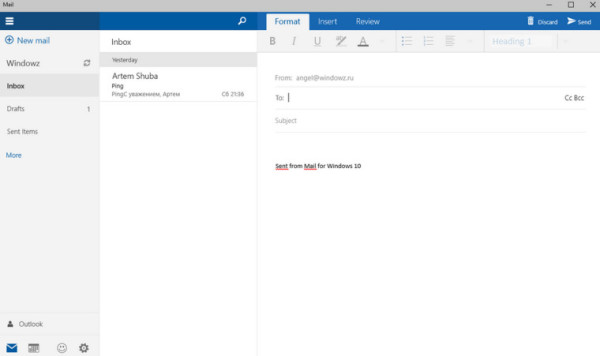 Windows 10 build 10051 was sent to Microsoft's partners several days ago. Due to that, more details about the changes are available. According to the document below, the file picker that was used for Modern apps in Windows 8.1 has been dropped in favor of the more traditional file dialog box. See the complete change log below: 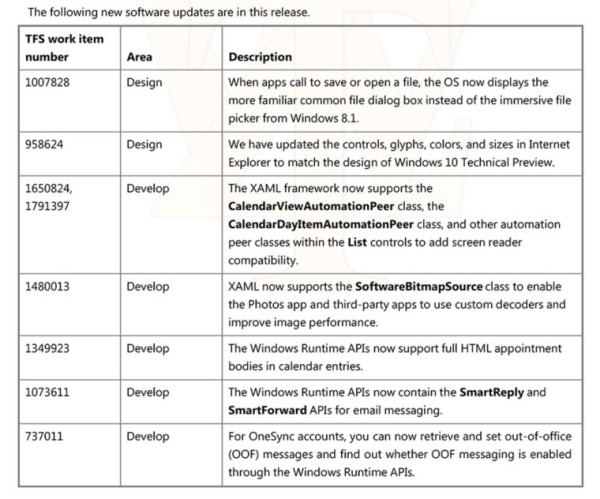