In Windows 10 build 9901, Microsoft has introduced a new sound mixer. As you can conclude from the previous article, it is again a Modern app, big, slow and touch friendly. Let's see how you can activate it and test it yourself. 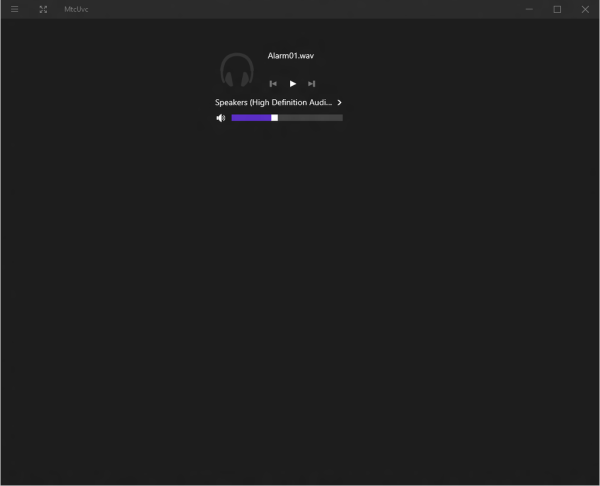 To activate it, you need to apply a simple Registry tweak, as described below.

You are done. Now click the volume/sound icon in the notification area (system tray) to launch the new sound mixer. It can take a few seconds before it will appear on the screen.
It looks like Microsoft has made up its mind to convert Windows into a smartphone-like OS. Classic apps are being discarded in favor of Modern apps, even Control Panel and now the sound volume mixer will become Metro style. If you prefer using classic apps, subsequent builds of Windows 10 including the release version will literally piss you off. I don't see this working out well for Microsoft.

The image and the tweak credits go to Whistler4Ever.