This week, Microsoft announced Windows 11 SE—a new SKU for the education market and low-end devices, such as the brand-new $249 Surface Laptop SE. Shortly after the announcement, Microsoft published a document describing all the details about the new operating system variant. It reveals several interesting tidbits about Windows 11 SE. 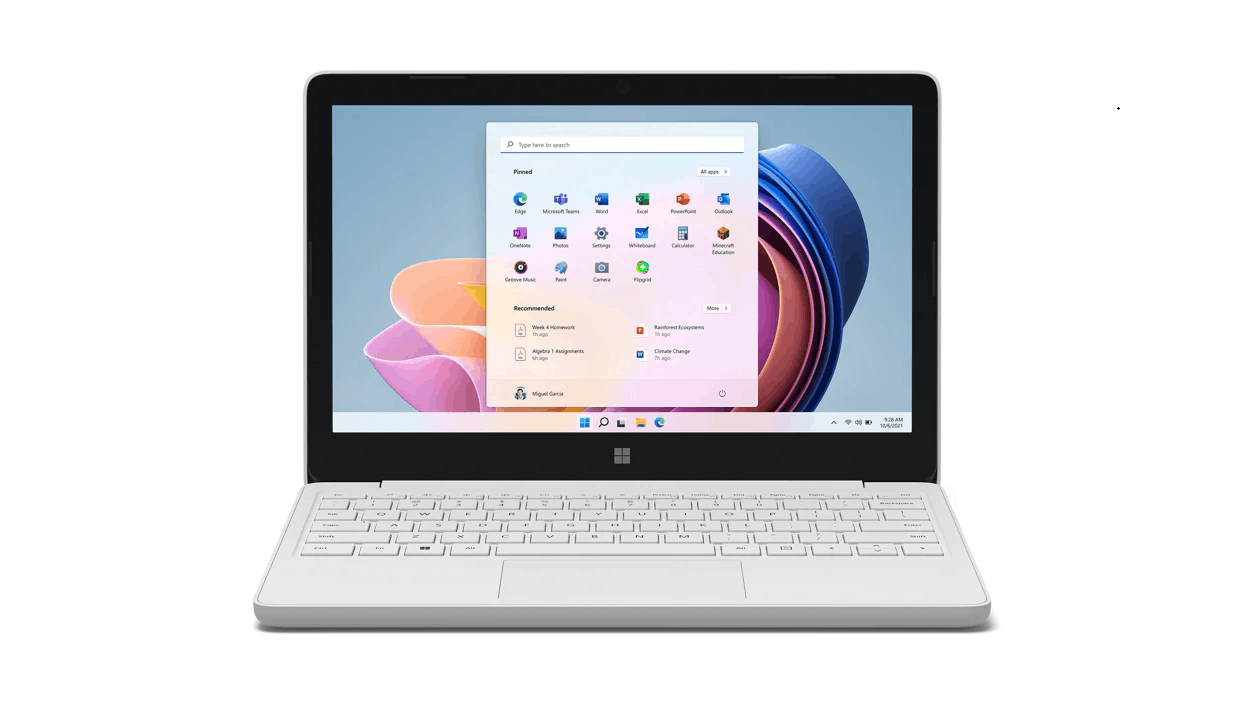 What is Windows 11 SE, and how does it differ from regular Windows 11?

For starters, Windows 11 has a simplified user interface to minimize distraction and keep the focus on education. It also has enhancements and optimizations for better performance on less powerful laptops and tablets.

By its nature, Windows 11 is a cloud-first operating system, which helps reduce memory consumption and storage footprint compared to traditional Windows SKUs.

What does SE mean?

Microsoft has clarified that "SE" does not mean something specific. It is just a marker for clear differentiation from other editions, like Home and Professional. Still, some users might unofficially call it School Edition, Student Edition, or Simplified Edition.

Where to buy a computer with Windows 11 SE?

Although Microsoft says it does not plan to restrict sales of Windows 11 SE-based devices in retail stores, you will unlikely spot one.

Microsoft, for example, plans to start selling its own device, Surface Laptop SE, to schools through various partners starting early 2022. It will go on sale in the US, UK, Canada, and Japan.

Manufacturers, such as Acer, Asus, Dell, Dynamook, and others, will offer similar devices with Windows 11 SE. There is no information on whether those computers will be available from retailers.

What are the minimum hardware requirements for Windows 11 SE?

They are the same as regular Windows 11 hardware requirements. The only exception is that Microsoft does not allow installing Windows 11 SE on computers with more than 8GB of RAM and 128GB of storage.

Windows 11 SE supports all sorts of apps, but end-users will not get a chance to install their own Win32 or UWP applications.

Apps that "fall outside" those specifications cannot work on a computer with Windows 11 SE.

Yes. Chrome and other browsers.

This edition of Windows 11 comes with its own variant of the Bloom wallpaper. Its colors are different. It is less blue in color and includes pink, yellow, magenta, and red stripes. 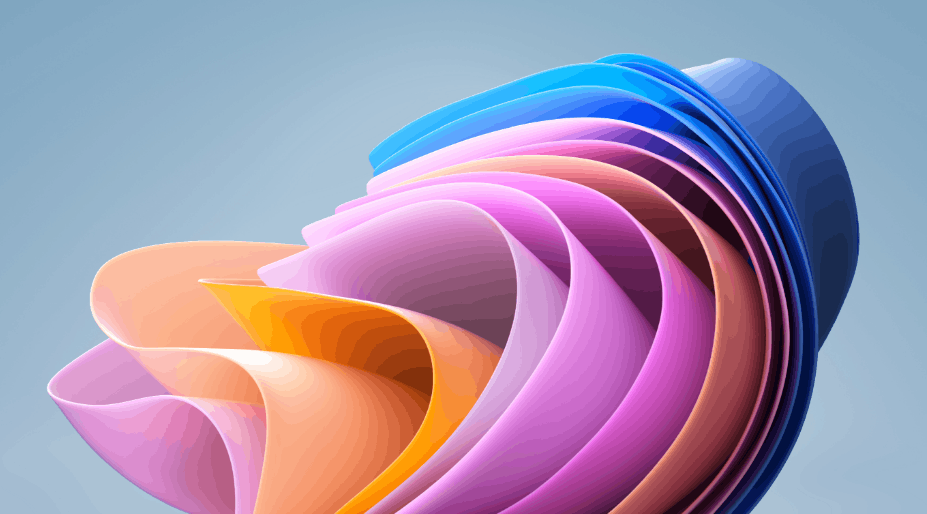 If you are interested in learning more about Windows 11 SE, check out the official document that describes all the details about the newest version of Windows 11.