Microsoft is holding an October 2016 Windows 10 Event in a few hours where the company is expected to announce new hardware products and talk about the next release of Windows 10 (codenamed Redstone 2 which is planned to release next Spring).

There's been plenty of rumors about what to expect from this event and most of the sources are saying that Microsoft will announce a new All-in-One PC (probably even a few models) under the Surface brand. Some new accessories are also expected to appear, such as the long rumored Surface Dial, a standalone device to help people who work with a digital pen navigate through the OS without distractions. No new versions of existing Surface tablets or laptops are expected to appear. 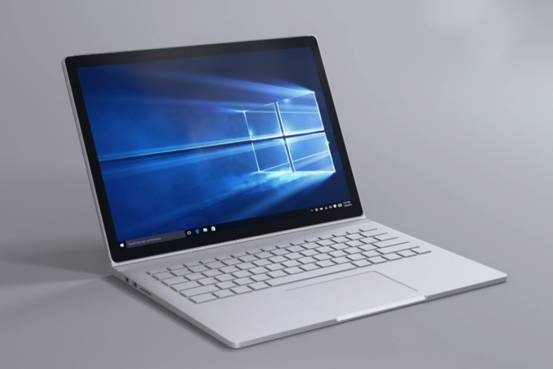 On the software side, Microsoft is expected to announce the new version of Paint which probably will be named simply as Paint 3D. Earlier this year we were able to get our first look at it through leaked screenshots and less than a month ago, one of the test versions leaked to the Internet. 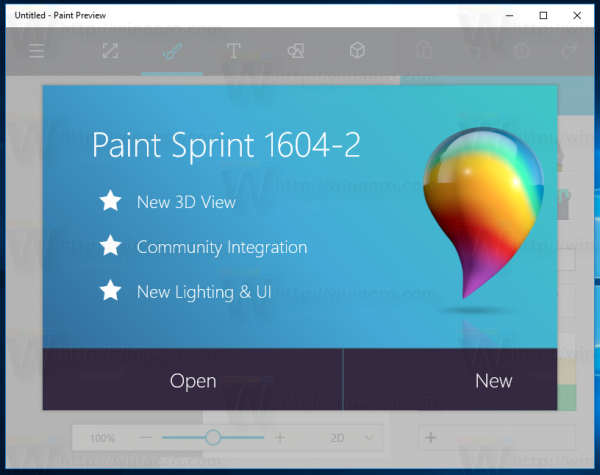 Paint 3D will be a UWP app featuring all the tools from the classic version, but expected to be working with 3D objects and community-driven content also being a huge part of it.. Windows Holographic will probably make its appearance too, since it's now a part of the desktop Windows 10 version itself.