A few days ago, Microsoft started rolling out a minor update to its Office apps suite for Android devices, including Word, Excel and PowerPoint. Users of these apps can now use SVG (Scalable Vector Graphic) images in their documents and presentations. This new build is similar to the one that was released two weeks ago for Office Insider Program members and includes all of the latest changes from it. 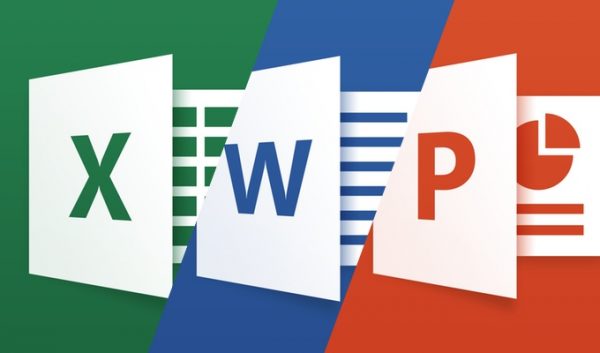 The recently posted change log on the official Office Insider program for Android page on Google+ only mentioned the addition of SVG support, but considering all of the changes that were announced when Insider builds rolled out, the full change log should look like this:

If your suite of apps hasn't updated yet automatically, be sure to check for updates on the Google Play pages of each app: