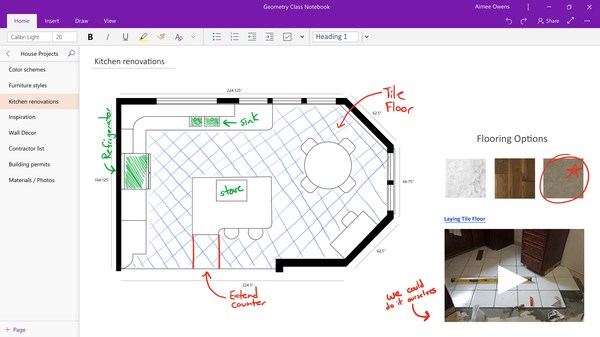 Microsoft now removed the old OneNote for Windows 10 app from the Microsoft Store and instead released a new version of OneNote. Of course, now it will not be possible to find the old application through the search, but you can still install it by clicking on the direct link .

You can find OneNote on the Store here. Its predecessor (Windows 10 app) is here.