Windows 11 is an overall decent and well-received OS with many good features and changes. Still, it has quite a few weird quirks users could not simply ignore. One of the biggest complaints among Windows 11 users is the lack of drag-and-drop support on the taskbar.

Also, the Start menu, which is already controversial enough, has no folders. Today, Microsoft proved that it listens to users' feedback. The latest Windows 11 preview build restores some of the most loved features on the taskbar and Start menu.

Taskbar drag-and-drop is back

Also, you can drag and drop any application to pin it to the taskbar. Finally, Windows 11 lets you move files to the desktop by hovering them over the "Show desktop" area in the bottom-right corner of the screen.

Windows 10 allows storing app icons in neat folders to keep more programs around in an organized manner. The same capability is now available in Windows 11. The operating system has no Live Tile support (this feature is gone for good), so it uses regular icons instead. 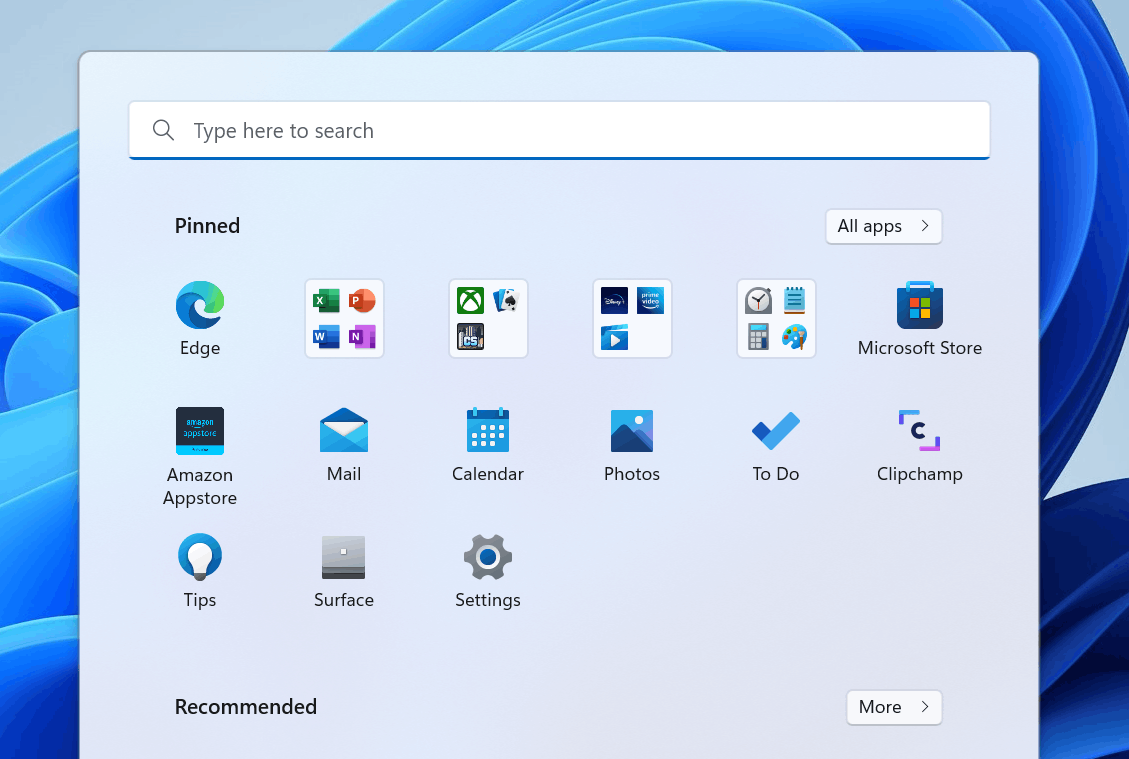 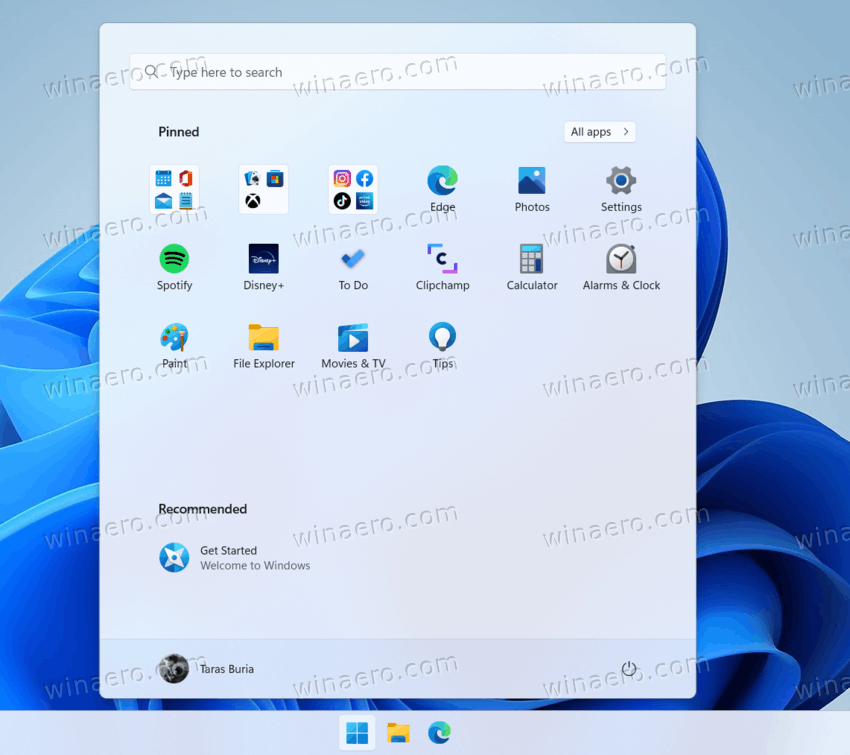 To create folders in the Start menu, simply hold an icon and hover it over another app. You can add more apps to a folder, rearrange apps in a folder, and remove programs from a folder. Unfortunately, for now, Windows 11 does allow renaming folders. Still, nameless folders are better than none, and Microsoft says it will bring the needed improvements in upcoming Windows 11 builds. 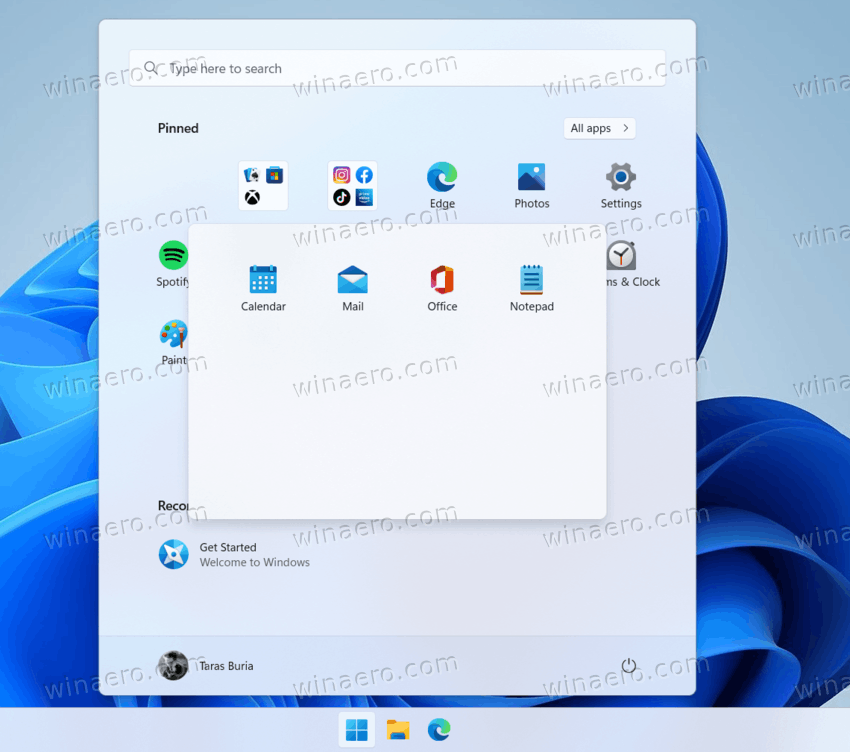 Our initial testing revealed a few annoying bugs with creating and rearranging folders on the Start menu, but that is the reality of using pre-release software that has just come out of the development oven. Give Microsoft some time to iron out bugs before shipping the Start menu folders to all users in the stable channel.